It's Friday. It's palindrome day. Rejoice.

We've got 55 days until kickoff, but that number currently sits vacant...so today I'll highlight a player who could wear the number in the future—Andrew Pint

By being darn good at tackling. Pint was an all-state first teamer last season at Valor Christian—helping lead his team to a 14-0 record and (obvious) state title. As a junior, Pint also was in an all-state kind of mood, racking up 118 tackles and getting another first-team nod. As a sophomore...guess what? All-State. 95 tackles. Awesome. As a frosh...Pint had a <sarcasm>paltry 77 tackles and did not receive any all-state honors for the pitiful display </end sarcasm>. For Pint's obvious gifts, he receive scholarship offers to Boise State, Northern Colorado and UNLV. He chose the obvious one.

Or is that nickname already spoken for? 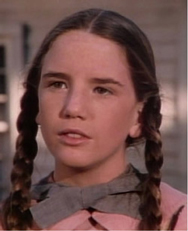 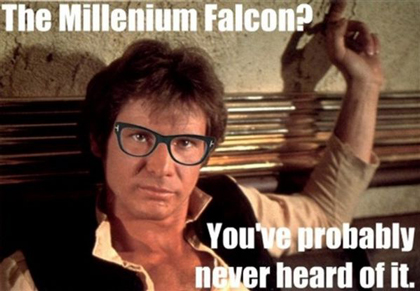 Andrew Pint made 375 tackles in his high school career. That might as well have been 1,000 because those numbers are pretty ridiculous. Pint was well-rewarded for his tackling propensity, earning all-state honors not once or twice, but thrice...and also taking home a state championship and a perfect 14-0 record as a senior. Of course, maybe the biggest reward for Pint was a full-ride scholarship to Boise State, where we'll soon find out just how well his skills translate to bright lights of Bronco Stadium—my guess is: pretty well. The Broncos have had a bit of a run on linebackers lately, with the additions of Blake Renaud, Ben Weaver, Andrew Pint and Tyler Gray and frankly—I couldn't be more happy about it. Boise State has had reasonably solid and workable linebacking corps the last few years, but in my opinion haven't been dominant, but rather feasted on an incredibly stout D-line. The Broncos new focus on the linebacking corps could (hopefully) hearken us back to the heady days when Korey Hall and Colt Brooks were roaming from sideline to sideline. That day is coming, but first we have to sort out who redshirts and who doesn't. Currently, we're a tad thin at LB, so my guess is that at least one of the true frosh plays this season to bolster the depth chart. Pint could be one of those true frosh. He's already got decent size and with his proven productivity, could certainly contend for a OLB slot in support of J.C. Percy. Fall Camp will tell the whole story, but look for Pint to be a four-year contributor whether his clock starts this year or in 2013.

An Andrew Pint is equal to half an Andrew Quart and 16 Andrew Ounces.