Today was a pick'em. We have two players on the roster that wear #41—a kicker and a DE. Tough choice. 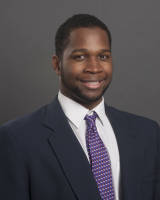 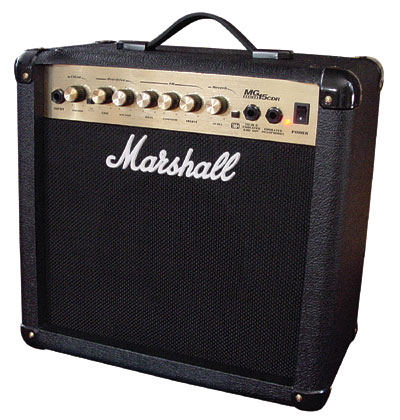 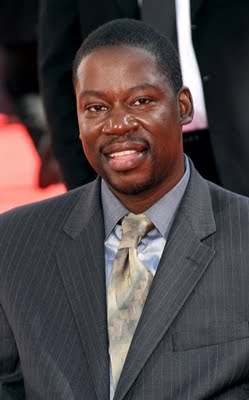 Finally. If you didn't read the big news for Marshall, just check out his "stats" line and marvel that the waifish—but speedy—DE has finally packed on the necessary poundage to possibly be an every down type of end for the Broncos after 3 years with the program. But will the extra lbs. help Marshall finally ascend into a starting role? Well, I suppose we're about to find out.

Marshall is likely our fastest DE—famously recording a 4.42 40 a few Springs ago. That kind of motation is scary at the defensive end spot...but it's not everything. Instincts...motor...angle-of-pursuit...these are things that, coupled with impressive speed, can make a DE into a game-changer (Shea McClellin comes to mind). We've had precious little time to determine whether Marshall possesses any of those "extras", mainly because he's been stuck behind some all-timers at DE, but also because injury forced him out of 7 full games last season. This year, the DE cupboard is much more bare (although not totally bare), and Marshall will have opportunity to ascend...I still think that Demarcus Lawrence and either Darren Koontz or Tyler Horn are your "ones' and Marshall, Ukwuachu, Martin and a true frosh (Barrett or McCaskill) will factor into the rotation. Remember, the coaches like to rotate fresh legs in, so the top 4 guys are, in essence, starters. If you look at it like that, I think that there's a good chance that Marshall could find his way into that realm this Fall.

When the coaches want to release Kharyee on unsuspecting QBs, they simply declare "Marshall Law". On second thought, maybe that should've been the nickname.