Wow...already into the 50s people. I'd say that's cause for celebration. I'll ring up Lionel Richie.

We've got 59 days until kickoff, but that number has yet to be officially claimed, so for now I'll just take a shot in the dark and highlight—Tyler Gray 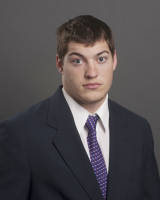 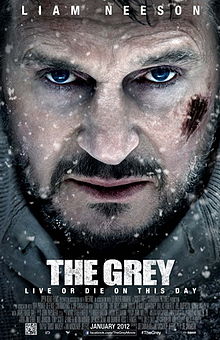 Yes, both spellings are acceptable. 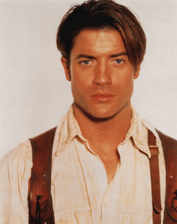 CalHiSports first team All-State honors as a senior. All-Los Padres league honoree, as well as All-CIF Southern Section and Tribune All-San Luis Obispo County. Recorded 143 tackles and 5 sacks as a senior at Templeton and rushed for 1,600 yards and 25 TDs.

Don't you love it when great players just fall into our collective laps? That's exactly what happened with Gray, who by some accounts was just two hours from boarding a plane to Hawaii to join the Warriors for Spring football. Instead, the versatile defender joined the Broncos for Spring Camp and in another twist of fate, might actually see the field this year as a technical true freshman. Anyone looking at the Bronco defensive roster knows that two areas of depth concern for the team heading into the 2012 season are defensive end and linebacker. Gray could feasibly add depth to both positions going into the year. His high school story echoes Shea McClellin's in surprising detail. Both starred at small schools as both a running back and linebacker....both came to Boise State at roughly the same size and both move extremely well for their relative sizes. I won't heap first round draft pick expectations on Gray at this early point of his career, but of all the kids to join the Broncos this year, he reminds me of McClellin the most—and that's a VERY good thing. Frankly, I don't know whether Gray would be more benefit at OLB or defensive end for the Broncos, and it may well come down to what position is thinner...but I think he could be an Aaron Tevis-like addition to the LB corps or a hybrid STUD backer in the mold of Shea McClellin based on need. My guess is that we'll see him this year on special teams at the very least...I also think he will find his way onto the OLB depth chart given the lack of depth there currently, then when his frame fills out a bit more, I wouldn't be surprised at all if he shifts over to the STUD position that McClellin made famous the last 4 years. The bottom line is that Gray was an under-recruited gem in the 2011 class that the Broncos got a rare chance to re-evaluate—and land. Someone up there must like us.

Check out Gray's highlights below and tell me he doesn't have Shea-like qualities.

The look of bewilderment on Tyler's face in his official team photo is because he'd just been informed that Snooki was "with child".