42 is the Answer to the Ultimate Question of Life, the Universe, and Everything. If you knew that...you may now retire to the nerdery. 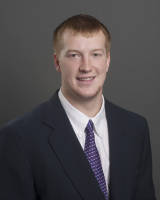 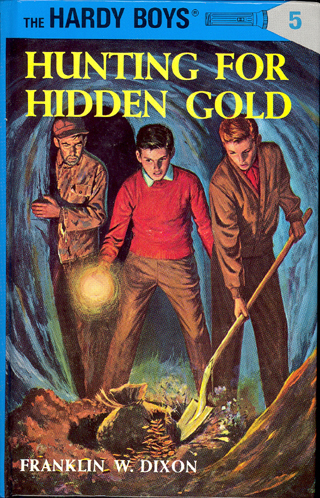 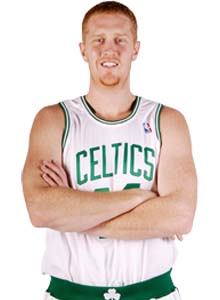 Named scout team offensive player of the week after 2011 game against Colorado State. All-SIC selection at TE as a senior in 2010. All-SIC and all-state selection in basketball in 2010.

Wait...we have more tight ends? The most stacked position on the roster gets one more nod today as we highlight Jake Hardee—a kid that looks to have all the tools to succeed, but is nevertheless lost in the shuffle of a whole host of blocking and receiving specialists. The good news for Hardee is that he's just a redshirt frosh, and he earned a gold star last season as scout team player of the week...something that generally bodes well for walk-ons. I think that by the time he's a junior—if he can stick with the team—graduation and attrition will have left him in a position to contribute at TE. I'll put it this way—I think he's a more viable local walk-on at the position than Sean King, and we don't have a ton of true pass-catching tight ends. This kid might just make it.

Now, back to present day. Where does Hardee fit into the current lineup? I'm glad you asked, because I broached this particular subject all the way back on day 86 (Kyle Sosnowski) and saw the depth chart thusly: 1) Gabe Linehan 2A) Kyle Sosnowski 2B) Chandler Koch 3) Connor Peters 4) Holden Huff 5) Jake Hardee Redshirt: Hayden Plinke. So, I'm not really giving Hardee the best odds for playing time this year, really...but I expect the top 3 guys to play a good amount, and the 4th and 5th guys to play some...so I would expect Hardee to see the field this year, generally late in games...but if he can make a splash like someone like Jake Broyles did when he was a late game ace...you just never know. If he can show a certain propensity that the others can't, either in the receiving or blocking game...he'll improve his stock as well. I, for one, am rooting for the kid.

Hardee's family owns a tiny chain of restaurants in the midwest.