I made it to 62 before calling in a favor. Hatemay will be taking over for the weekend and I'll be back on Monday. Have a great weekend. 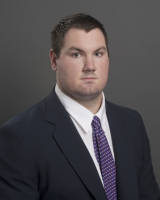 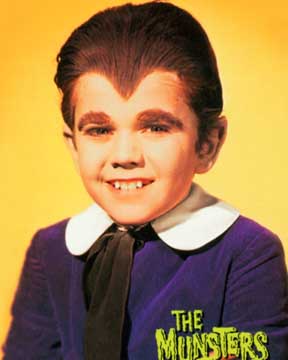 That widow's peak is all I can focus on.

Tozer came in with 3 years to play 2, and wisely chose to redshirt last season when there was one less tackle spot open and, ostensibly, one less scholarship available. This year, with Nate Potter gone and the tackle pool much shallower than the guard pool, it'll be nice to have some added depth at tackle—and Tozer's size would indicate he won't be too easy to displace. Chadd Cripe's Spring roster breakdown intimated that redshirt frosh Rees Odhiambo and senior Faraji Wright will be locked in a battle to win the starting LT spot, which means that incumbent RT Charles Leno will likely be backed up by Tozer and TBD (to be determined). You've gotta believe that we've got more than 4 tackles on the roster—even though that's all we have on paper—so look for some "natural" guards to shift around if need be to make sure the tackle spots are prepared for any contingency. Until then, I'll just assume that Tozer is our #2 RT and hope for the best. Non-scholly players sometimes are hungrier than the scholarship guys...maybe he'll really step it up in the Fall and earn his. Either way, we'll be rooting for the big man to get in some time on The Blue™...we at least owe him that much.