College football's four-team playoff is coming, and Boise State still may be on the outside looking in

Share All sharing options for: College football's four-team playoff is coming, and Boise State still may be on the outside looking in

We college football fans have wanted a playoff system to replace the stodgy, stupid BCS for so long now that the announcement of a four-team tournament, literally the smallest step from championship game to playoff you could make, has been met with singing and dancing in the streets. Playoffs will change everything, you guys!

How did a college football playoff turn from Holy Grail of championship access to Suppression 2: Electric Boogaloo? The devil is in the details.

The playoff process is expected to involve a selection committee that will consider factors like conference champions and strength of schedule in deciding which four teams get in and which Big East teams get left out. To hear Tom Scott tell it, the four-team playoff is going to be a bummer:

It will be a rare case indeed that sees a team from outside what will be known as the Big Four conferences selected for this Final Four. The mid-majors are being cast off, and I'm afraid Big East schools are going to fit that description.

Don't believe Tom Scott? (You should; he's always right.) Well, SB Nation's Bill Connelly reimagined the past 14 years of college football under the new proposed guidelines of the barely-playoff. The results were that no Boise State team ever made the Final Four, despite the Broncos having a case to make at least four times. 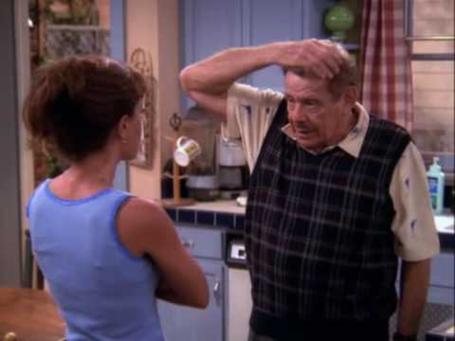 So as a Boise State fan, how do you feel about this playoff now? How should you feel?

I have a couple hopes and dreams for the playoff planning process that may make life a little easier on BSU. First things first, I hope for some fair, rational minds on the selection committee. In other words, NO CRAIG JAMES PLEASE AND THANK YOU.

Second, I pray that the move to the Big East does enough strength of schedule mojo for the Broncos that people will have no choice but to respect the way Boise State goes undefeated every year in perpetuity.

And finally, I wish for sweet, swift bracket creep. The playoff field will grow from four to eight to sixteen eventually, so let's not delay the inevitable any longer than need be. A 16-team playoff in 2020 would be just fine, thanks.

What do you think of the new proposed playoff plans? How do you think it will affect Boise State? Share your thoughts in the comments.