We've got 76 days until kickoff ... so today we'll be taking a look at number 76 on the Bronco roster—Jake Broyles

By having more pancakes than an IHOP. For your edification, a "pancake block" is when an offensive lineman flattens or knocks an opposing lineman to the ground. Jake Broyles had 95 (!) of these over the span of his junior and senior seasons at Foothill High. For his efforts, he was named All-Sunrise League, first-team MaxPreps All-State, and team MVP and Rivals.com called him one of the "best pure tackles" in the state of Nevada. And if you think that Broyles was all brawn and no brains in high school, think again—he maintained a 4.45 GPA...which is possible, apparently. A few words about Broyles from ESPN, perhaps?

Broyles displays some athleticism as an offensive lineman. He has a great frame and is an impressive looking football player. Comes out of stance square and with a good flat back with legs underneath him; fits well into the base block.

Broyles considered Brown, Prineceton, UNLV, and Fresno State, but as far as I could tell, Boise State was the first to extend a scholarship, which he gladly accepted. 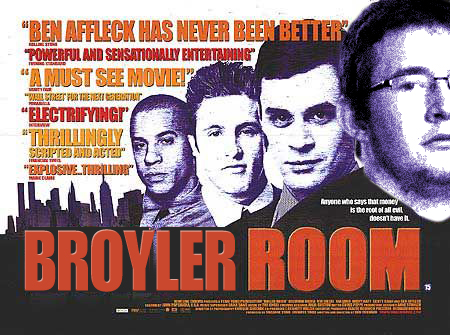 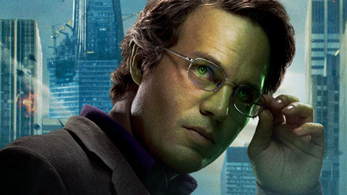 Broyles was off to a great season in 2011 before it was derailed by the smallest thing...his toe. Well, I'm sure Broyles' toe is bigger than most of ours, but still comprises a pretty small portion of his 6'4" 290 lb. frame. But it was a toe injury against Tulsa that put the kibosh on a promising year for Broyles. Now he's (hopefully) back at 100% and ready to have a dominant junior campaign.

I have no idea how long it takes toe injuries to heal...but I'm guessing that playing on the O-line would make them especially unbearable. I'm guessing, however, that Broyles is now all healed up and I expect him to be the favorite to win back the starting right guard position this Fall. As I discussed yesterday, the O-line is in good shape this season with much less attrition than the other units, and has solid experience and depth across the board. Broyles, at this point has to be seen as one of the leaders on that line and will likely bookend presumptive center Cory Yriarte with left guard Joe Kellogg. Broyles and Myers will probably go 1-2 at right guard this Fall and look for a redshirt frosh to fill in the 3 (Marcus Henry or Rees Odhiambo would be my guess). The O-line should be downright mean this year and should pave the way for a 1,000 yard rusher. Broyles serving up pancakes will be a key element.

Last season, I fake reported that Broyles was the target of hazing by team bully Kellen Moore. Well, now that Kellen has moved on, he's bequeathed the title of team bully to his younger brother Kirby. Kirby recently gave Broyles an atomic wedgie with the aid of an industrial winch and a backhoe.