We're into the 70s—break out those bell bottoms.

We've got 79 days till kickoff, but that number has yet to be officially assigned so today I'll highlight someone that could inherit that jersey number—Travis Averill 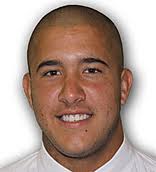 Averill was a star on the offensive line for national power Servite and has the hardware to prove it. Named the Trinity League Offensive Lineman of the Year in 2011, Averill also garnered first team all-league honors as well as All-CIF, all-county and all-state (2nd team) nods. As a junior, Averill was named All-Trinity League, first team All-CIF and first team all-county and threw in a 3rd team all-state nod as well. Averill chose the Broncos over offers from Arizona, Colorado, Iowa State, UCLA, Washington and Washington State. 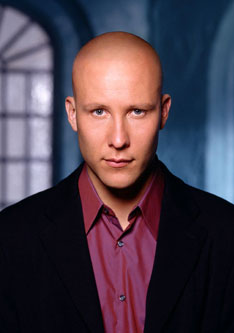 Averill was a great get for the Broncos in their 2012 recruiting class and has the versatility to virtually play any position on the line. Travis played a lot of tackle while at Servite, but many think he projects better as a guard at this level. He already has good size, but definitely has a frame that will hold more weight—likely adding 10 to 15 lbs. of bulk before he plays any live snaps. Like many of the young linemen, Averill is good enough to play right away, but the Broncos almost never ask the youngsters to do so. Besides, the Broncos have no shortage of depth along the O-line having only graduated Nate Potter and Thomas Byrd and last year's redshirts are hungry for some action. Averill's upside is huge and I think eventually he'll become a full-time starter...for now, he's almost assuredly going to follow the path of those who've come before him—redshirt, work on his size and technique...provide solid depth in 2013 and work into a starting role by his sophomore or junior year. This is just the way things work on the O-line...you don't get flash, you don't get instant stars...but their importance to the team and overall success of the offense is immeasurable.

Travis played his high school ball in Anaheim, which is pretty much the same as playing anywhere else in the country except their helmets looked like this: 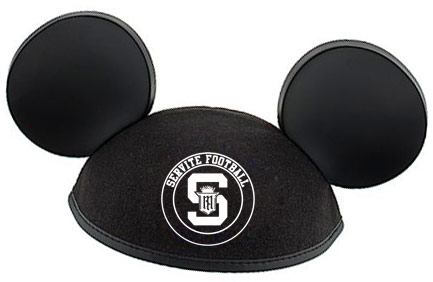