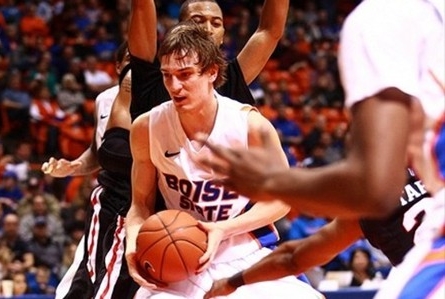 Congratulations, Bronco fans! We made it to the quarterfinals of the Mountain West tournament!

Boise State faces top seed San Diego State at 1:00 p.m. MT today. The broadcast will be aired on the Mtn. Sports Network. I'll be commenting on here as I watch for those who don't have the Mtn. Come join me. Your day job can wait.

Ok, so I think we know generally what Boise State is up against. The Broncos are on a 4 game losing streak and San Diego is on a 4 game winning streak. But, let's look at our real chances: 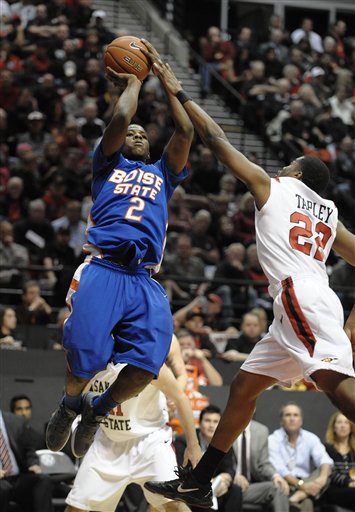 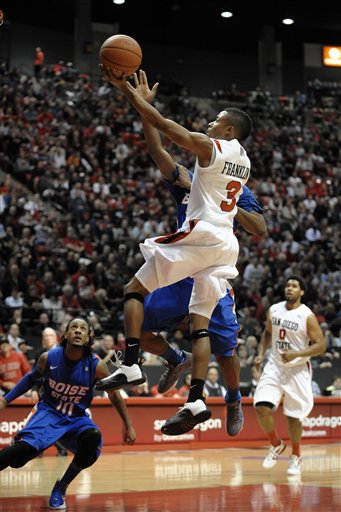 We don't need San Diego to have an off night. If Anthony Drmic can be a game changer like he was against Idaho, and if Derrick Marks is on like he has been, (but especially playing at the level he was against UNLV) Boise State will harass SDSU all night. Other players have stepped up. Tre Nichols, Thomas Bropleh, Jeff Elloriaga and Kenny Buckner have been sparks that BSU has needed. We went toe to toe with New Mexico in The Pit on senior night while UNM was pursuing a championship, and still almost came away with a win. Limiting runs will also be huge. We can't afford to turn the ball over and allow SDSU to get on runs. SDSU's Franklin is a candidate for player of the year, and Leon Rice cannot allow him to get hot. We are playing at a high level and I expect a tight game Thursday.

Once again, I'll be commenting on here as I watch for those who don't have the Mtn. See you guys at 1:00. 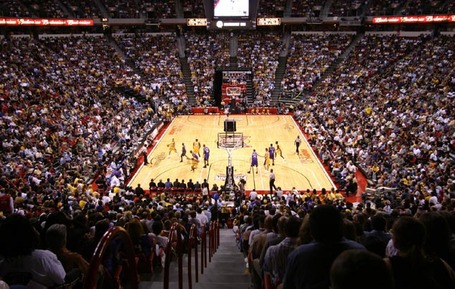