Proximity makes great friends, so we're going to get nice and familiar with fellow SB Nation blog UW Dawg Pound over the next eight months. Our friendship begins, like many do, with a question-and-answer session (I personally never make friends without a quick game of 20 questions). Self-described "sexy manager" thecassino provided the answers to some UW questions. Enjoy, and give our new friends some web traffic when you're done.

Whatever your favorite book is, then translate it into a language you don't speak. You know you should be enjoying it, but why the hell is it in French? It's frustrating, but still the best thing.

The offense is a bit low. Depending on the metric you use, that goes up quite a bit (FEI, for instance has the Huskies at 66th), and I know there are not 100 teams that I'd trade offenses with UW for, straight up. The problem is that with the talent on the roster, there's not really a good reason why they're 101st, or 66th. They should be much better than they have been.

Defensively, 30th is about right. They're much improved from last season, but still have some holes and room for improvement.

Joe Thomas at left tackle, J.J. Watt at defensive end, and Cam Newton at QB. The Huskies could use all the help they can get on the offensive line -- especially left tackle -- so an upgrade there is a must, no player alive would open up a playbook as much as Cam Newton would, and you can never have too many elite pass rushers.

If you could pick any three people to watch the game with you, who would you choose?

Spencer Hall of EDSBS for sure, Don James (the Dawgfather), and a clone of Steve Sarkisian so I could get his thoughts on everything as it's happening.

They have to protect Keith Price. He's been running for his life most of the year, but when he has time, he's dangerous. The defensive front seven has to stop the run enough to give the secondary (the strength of the defense) chances to get them off the field and force turnovers. Lastly, they need to establish Bishop Sankey in the running game. He was ineffective in the last game against WSU, and it was one of the reasons that UW ultimately lost.

Certain defeat will come if Keith Price plays like he did in just about every big game this season.

Off brand Cola. They have a chance, but probably less than 50%. 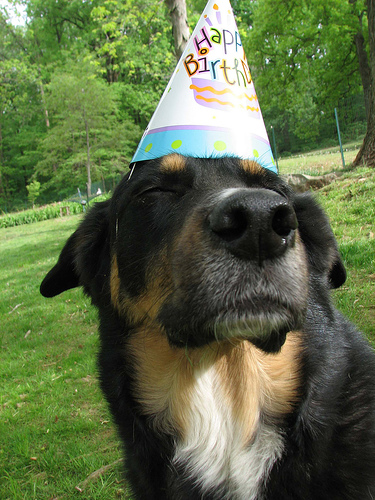