Share All sharing options for: Final pregame thoughts on Boise State versus Hawaii

Thought No. 1: Feeling wistful about the WAC

This may paint me as a sap, but oh well. I miss playing in the WAC. Maybe it is the current state of Boise State football - an oft-suspended, oft-Southwick'd version that is alternatively fun and frustrating to watch. Maybe it is a longing for the good old days when football was easier and simpler. Maybe I have some emotions to work through in regards to this whole San Diego State loss.

Losing Hawaii as a conference rival is hard for me. They were one of my most despised teams of the WAC era, and playing them was always an adventure. So in many ways, I am sad to see them go. Fresno and Nevada will be missed, too, but on a personal level, I always had a little extra animosity for Hawaii. Hopefully animosity transfers well. I'd like to invest some in San Diego State.

Thought No. 3: How come a two-loss season feels like complete disaster?

The past few days have been rough for Boise State, following the suspension of Lee Hightower, the ACL tear of Bryan Douglas, the loss to San Diego State, the ACL tear of Mike Atkinson, and the dismissal of Jake Van Ginkel. That's a lot of negatives around the Bronco football program, so it makes sense to feel that a season that was so promising just a few weeks ago is now just playing out the string. It's been a rough two weeks. 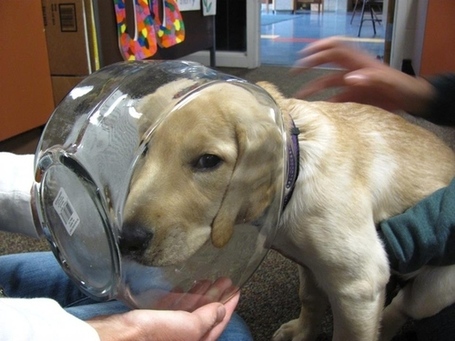 But oh yeah, Boise State has seven wins and could be ranked at the end of the year.

Just goes to show how much fans expect and how rare trials and tribulations are around these parts.

Thought No. 4: See you at the next level, Mike Atkinson

The senior is done for the year (and his college career) with a knee injury, but judging by the tape he put together this year, NFL teams would wise to give him a look. CFL teams would be wise to name him king of their province. He played sensationally all year long and would have been - and still might be - a lock for first-team all-conference. Considering how his career started slowly and then stayed somewhat anonymous behind Billy Winn and Chase Baker, it seems like we didn't have the Mike Atkinson Era for nearly long enough.

Thought No. 5: How will the Boise State football team respond?

You would expect the Broncos to come out with a vengeance on Saturday, taking some passive aggressiveness out on the Hawaii Warriors. That's the hope, at least.

I guess the possibility exists that Boise State comes out flat, too. We'll learn a lot more about this team based on how the Hawaii game goes. I'm just not sure that at this point in the year quite the same number of people care to know any more.