Hawaii is no Michigan State - or San Diego State - or heck, even Fresno State. But like all our opponents this year, they are a Division 1A squad. They do field 11 guys at a time. And you can be sure they have had our game circled on their calendars all year. Hawaii, like it or not, is fully capable of beating us. Consider: we have to travel across 3 time zones. We have just come off our most emotionally draining loss since the Nevada Nightmare two years ago. We have critical injuries and suspensions. In short, we are vulnerable.

Share All sharing options for: Hawaii Players to Watch

Of Hawaii's top four players, all are on Defense. 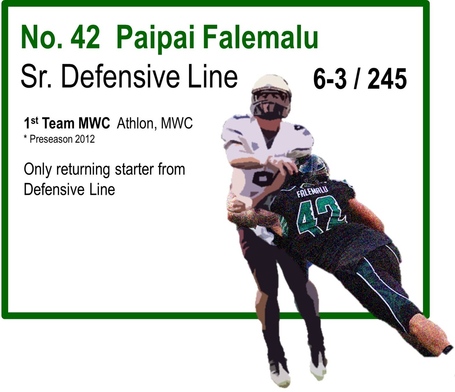 Just behind Paipai is Art Laurel at Linebacker. This ain't no joke: Mr. Laurel is a Hardy Hearty boy! 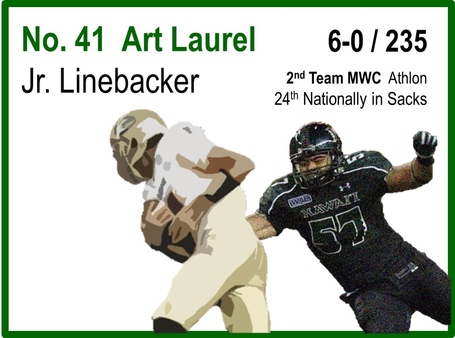 Defending against the pass are two defensive backs, one of whom also returns kicks (Mike Edwards). Warrior fans get their kicks watching Mr. Edwards make his picks. 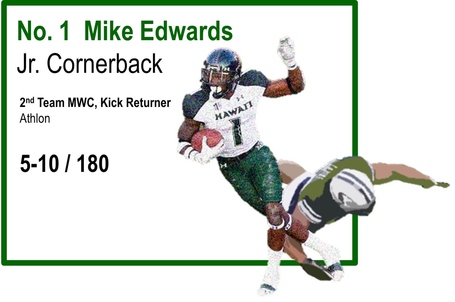 Backing up Mr. Laurel is his trusty sidekick Mr. Hardy(-Tulieu). You didn't think I was gonna let that one slide did ya'? They'll do their best to make our offense look funny. Here's hoping the joke's on them. 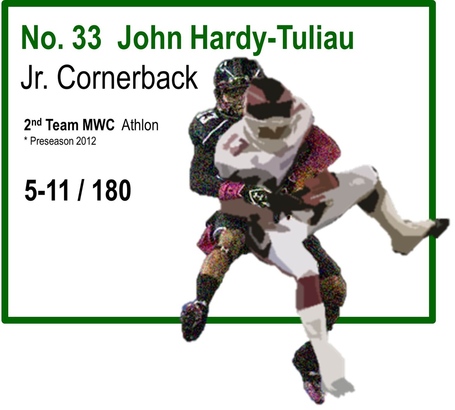