Five questions and a blog bet with Aztecs Killing Him

Share All sharing options for: Five questions and a blog bet with Aztecs Killing Him

One of the most consistently entertaining opponent blogs ever - a competition of at-most dozens, but still - Aztecs Killing Him is here to entertain and regale us with tales of what San Diego State's been up to and what colors are driving Rocky Long insane now. Best of all, AKH agreed to a blog bet. Remember those? (Although, the blog bets with SDSU are more like blog swaps since they always repay the favor during b-ball season.)

Head over to AKH for your Aztec football fix you didn't know you have. My Q&A is there. So are high-quality Reno meth jokes.

I was going to say Fifty Shades of Grey, but I'm sure my description of the sizzling tight end action will be too provocative for your prudish SBNation overlords. Instead I'll go with The Bible, because that answer might offend even more people. But, hey, I think it fits.

The first half was an amoral bloodbath featuring plagues and incest and home losses to San Jose State. The second half was more about redemption for our sins, with Adam Dingwell turning water into a 24-pack of Natural Light. Also Ryan Katz is out for the year after being turned into a pillar of salt. That was hella trippy, yo. 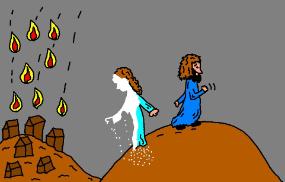 Those numbers look about right for our team ranking, but it doesn't really encapsulate our offense/defense dynamic. The offense is light years ahead of Rocky's 3-3-5 right now. The Aztecs just snapped a string of seven straight games of scoring 30 or more. They went 5-2 in that stretch, with one of those wins going to overtime - not real indicative of a strong D. Thanks to SDSU's spotty pass rush, pretty much any opponent with a pulse and a passing game can put up 30 without breaking a sweat. Frankly, I think the defensive ranking says less about the Aztecs and more about LOL Hawaii, Colorado State and UNLV. But I guess you could say that for our record, generally, too.

Let's see ... I'll take Jared Allen to shore up the defensive line, Joe Thomas to help with the pass protection, and Clint Eastwood because we have lots of empty seats for him to talk to. Oh no. Now I've gone ahead and brought up religion AND politics. Sorry, Kevan. My bust.

This is a trick question. There's no way I can choose only three members of One Direction. 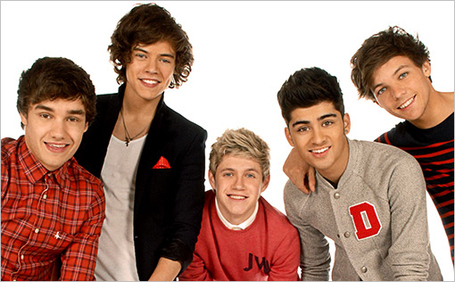 Key to a certain defeat: I'll go out on a limb and say that an interception on the Aztecs' third play from scrimmage would not bode well for us.

Somewhere in the middle. Facing y'all isn't nearly as daunting as it seemed last year, given your strong defense/inconsistent offense MO. I'd like to think we can hang tough - at least as well as New Mexico (New Mexico!) did. On the other hand, we haven't beat a ranked team on the road since nineteen sixty never. So call it a V8-Cherry Dr. Pepper suicide. Which is not as bad as it sounds, actually! 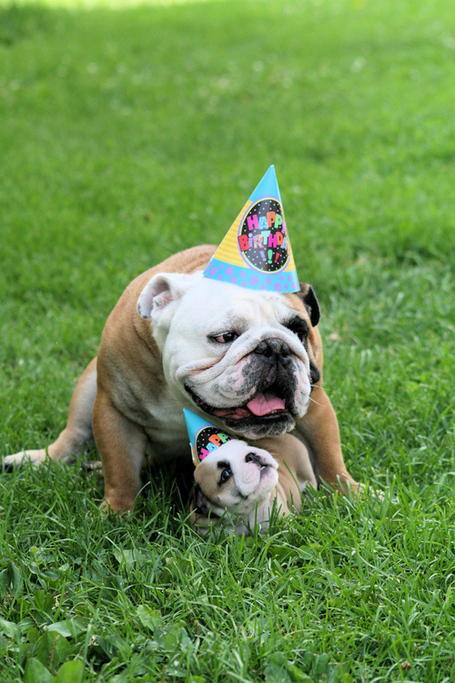 Aztecs Killing Him has graciuosly agreed to a blog bet with the winning team's blog getting a free post on losing team's blog. Last year, I wrote a revised version of The Santa Clause with Ryan Lindley as the jolly protagonist. What Tim Allen fan fiction is on tap this time?

Good luck to Aztecs Killing Him and the SDSU football team, and I do not mean that at all.