Find out where to watch the Broncos and Bulldogs, what to wear to the game, and what storylines to get overly excited about

Apart from a blowout loss to No. 2 Oregon and a one-point fail versus 5-1 Tulsa, Fresno State has looked exciting and dangerous and very much like one of the toughest remaining teams on Boise State's schedule. The Bulldogs have a high octane offense and a high chaos defense. This could be their year, you guys! /recycled line from 2006-2010

The Mountain West championship figures come down to three teams: Boise State, Fresno State, and Nevada (or maybe not Nevada if the Wolf Pack keep playing teams like Wyoming close). For sure, at least one third of the MW championship title fight takes place on Saturday with the winner having the inside track to conference supremacy bragging rights. We know who Craig Thompson is rooting for (hint: not the team that is leaving the conference in nine months).

Fresno State and Boise State are 1-2 in forcing turnovers, which is a stat sure to make the NBC Sports Network pregame show. But what exactly does a gaudy turnover statistic mean for Saturday's game? For what it's worth, both teams are Top 40 in protecting the ball. Does a team that forces turnovers have more impact than a team that doesn't turn the ball over? Esoteric, I know. 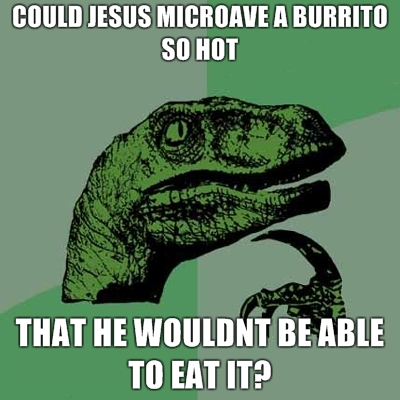 The Fresno quarterback has a Boise State flag in his room to motivate him to right the wrongs that Boise State placed on his older brother David. Or something of that nature. The legend has kind of taken on a life of its own now. I hear Carr wears a Chris Petersen FatHead to classes as a shirt.

The legendary Fresno coach was given the Golden Omelet Bar (aka fired) this offseason, making way for new coach Tim DeRuyter who, by all accounts, is the perfect man for the job. Expect the Bulldogs to run the ball on third and eight a lot less.