Southern Miss fans are not that different from you and me, except their team playing badly has netted an 0-4 record instead of a 3-1 record. Why does football god shine favorably upon one consistently bowl eligible non-BCS team and not the other? Beats me. Why does football god push all Boise State's field goals wide? Again, no clue.

A brother in arms (albeit black and gold arms), Landon Howell from soon-to-be sports website FanCred offered to answer some Southern Miss questions to get us up to speed on the Golden Eagles. How bad are things in Hattiesburg? So bad that Howell thinks cold Pop Tarts taste good. That's pretty bad.

I Was Told There'd Be Cake. 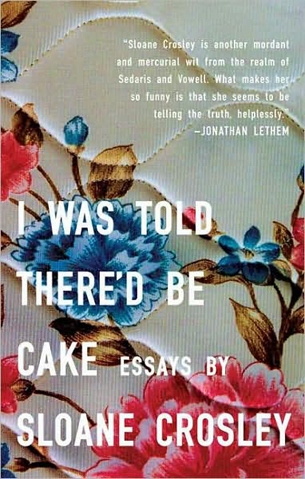 When Ellis Johnson was introduced as the new head football coach at Southern Miss, he said at his press conference: "As I take over this program, I'm looking for something that's never been done before," [...] "Frankly, there's very little left. It's intimidating, but it's also challenging."

Southern Miss has 18 consecutive winning seasons, 10 straight bowl berths, and bowl berths in 15 out of the last 16 years. 2011 was our greatest season ever after a 12-2 campaign, which included defeating No. 7 Houston in the Conference USA Championship and finishing the year ranked in the Top 20. In the last 50 years, Southern Miss only has eight losing seasons.

Southern Miss fans want cake in the form of a BCS game. Ellis made cake sound easily attainable. Ellis, after four games, has a kitchen that looks something akin to the Mrs. Doubtfire kitchen scene.

At this point most USM fans would settle for a Pop-Tart.

On offense we've seen three different starting quarterbacks in four games. In fact, we saw three different QBs take snaps in the first game against Nebraska. Initially, every QB felt like there was a target on their back and they could never fully settle into a rhythm. Against Louisville, we played in a monsoon, and "don't fumble" was pretty much the only offensive play we called. In essence, this offense, however good or bad they may be, has not been given a chance to find themselves. I think the morning game in a warm, sunny Hattiesburg this Saturday will allow the Eagles to finally break out.

Defensively we're hurting in the secondary. I don't see anyone stepping up to the plate this year to plug the holes we have. Our D-line has been hit or miss all season. The one positive note from the Louisville game was, for the most part, we controlled their running game. At "Bandit", Jamie Collins is our playmaker and his presence probably keeps 1-2 touchdowns from being scored. He shows up in the backfield as quickly as any linebacker I've ever seen, college or pro.

3. If you could pick any three people to watch the game with you, who would you choose?

Michael Boley, OLB for the New York Giants. Michael is my all-time favorite Southern Miss defensive player. He's talented, yes, but he's the perfect example of what USM does with defenders: Take good, diamond in the rough defenders and turn them into great players.

Bruce Feldman of CBS Sports. Bruce is one of the most knowledgeable voices in college football. He's a reasonable voice in a sport filled with Finebaum callers masquerading as journalists. He describes aspects of the game in ways I've never thought. Bruce is one of the few people whose opinion I almost never question.

Darren Rovell of ESPN. I don't understand how this guy has such a prominent role in sports. His Twitter account is nothing but an intern-curated stream of uninteresting facts about food, business, "ugly Playmates," and sometimes... sports. I'd invite him over to watch the game while Michael, Bruce and I played pranks, attempting to swipe his phone so that we could post to his Twitter account.

Key to defeat: Boise State scores two TDs early, Boise State wins. This is a young USM team, and when they get behind the 8 ball, they lose any sense of calm. The "Boise State" name is going to be intimidating enough. If Southern Miss comes out shy, Boise passing deep on weak 'backs could put the Broncos in the driver's seat by the end of the 1st quarter. 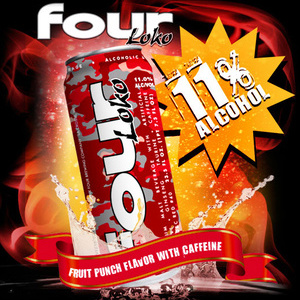 2012 Southern Miss football is Four Loko. People were really excited when they first heard about it, but now after drinking it for four weeks straight, people are dropping like flies and folks are screaming for the government to step in. When I say "people are dropping like flies," I mean that literally. In the WKU game we lost our first string and second string QBs to injury in the same quarter. One left in an ambulance. 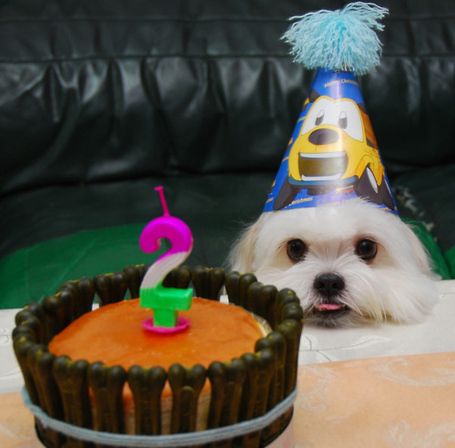 Landon Howell works with Fancred. He is a life-long Southern Miss fan and season ticket holder from Birmingham. He does pieces for different SB Nation sites about the Golden Eagles. Folks can connect with Landon at @Fancred and @landonhowell.

Edit: Best of luck to Landon and the Golden Eagles, and I do not mean that at all. (HT: Dave)