SB Nation blog Cowboy Altitude is that rare jewel of non-BCS blogging, a loyal e-journal to a team that is often not very good. Where UNLV and New Mexico fans fail, Wyoming fans succeed. And they sound good doing it.

Needing Wyoming info and some funny Dave Christensen stories, I turned to Mr. Cowboy Altitude himself for some answers. Our Q&A is below.

If something could go wrong this year, it has. A series of narrow defeats, injuries to key players, and image-hurting public tirades. If this season was a fast food item, it would be a seven layer burrito from Taco Bell and every layer would be expired and undercooked meat that was just waiting to give you massive food poisoning. 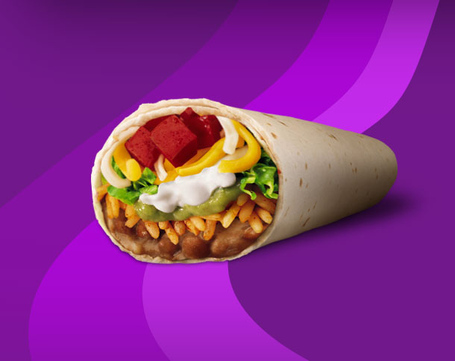 There were hopes of contending for a Mountain West Championship and a bowl game. Those dreams are long gone.

Both of those rankings are not what Wyoming needed or wanted.

The defense was ranked 98th last year and has regressed. Last year the defense was +12 in turnover and is even this year. Without the swing from those turnovers, the Pokes are losing the close games that they won last year.

The offense has struggled mightily without Brett Smith at QB. Jason Thompson did a great job in the first half of the Air Force game when he started. Other than that, the backups have not been able to do much with the offense, and that was a big factor in the loss to Cal Poly.

3. If you could pick any three people to watch the game with you, who would you choose? 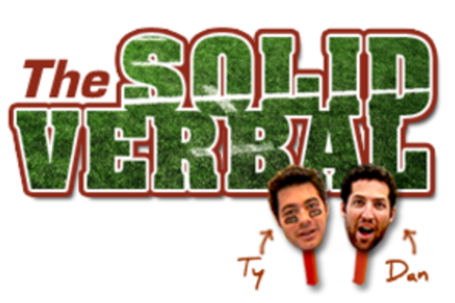 4. Name three keys to victory for your team.

That stupid Dr. Pepper drink that is only for men. 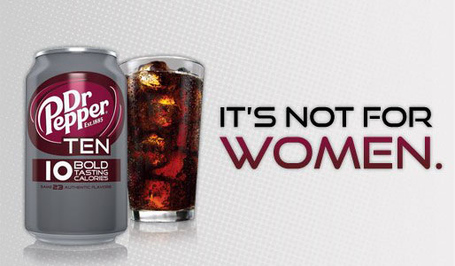 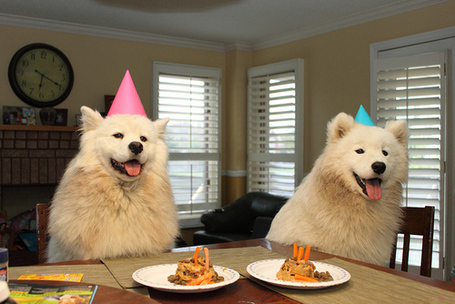 Good luck to Matt and the Cowboys, and I do not mean that at all.