Check out which Boise players deserve game balls for their performance vs. the UNLV Rebels.

This game seemed about as complete a game Boise has played all year. Defense was dominating, the offense sustained drives and scored inside the red zone. Special teams were solid. The crowd showed up in their best funeral attire to celebrate the Rebels. 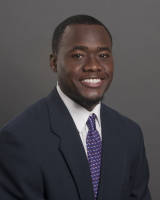 That interception catch over the head was very impressive. It was also at a critical point in the game and completely shattered every bit of confidence the UNLV offense had. Here's a Link to Gavins' actual catch. Beautiful.

Game Ball for Putting it Together: Joe Southwick

In a game where the running game was held somewhat in check, Joe provided the spark to keep the offense moving. You can see the decision making is getting better as is the accuracy. In addition to his 243 yards on a 22/30 passing day, he had two carries for 13 yards. Can someone tell this kid to slide though? *snark* He almost got his head taken off on the first run.

Game Ball for Defensive Player of the Game: Jamar Taylor 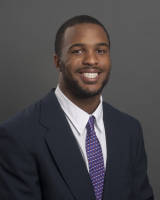 In a game where Boise's best pass rusher was sitting out, they got a bit more creative with the pass rush and brought in Taylor from the outside on more than one occasion. It worked. He finished the day with 9 tackles, 2 forced fumbles, and a sack. That's kind of a weird stat line for a cornerback, but Taylor was more than that on Saturday. He was all over the field and led the Bronco D to another win. 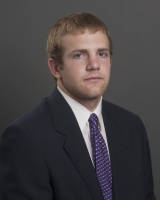 Another great play in this game was at the hands of Dallas Burroughs on deep ball everybody so desperately wants to see completed. Dallas came through to set up a Boise touchdown. He finished the day with 3 receptions for 50 yards.

Who did I miss? Should I have given a game ball to the Bronco safeties, who made tackle after tackle and a few big hits in the game? Should Shane Williams-Rhodes have received one for his ability to embarrass people? Should Matt Miller have one for being dependable? Let your thoughts be known in the comments.