SB Nation blog Mountain West Connection is an Ellis Island for MW bloggers. "Give me your tired, your poor, your huddled masses of Colorado State writers." When you need expertise on an under-blogged MW team, The Connection is where you turn.

That's where I found UNLV expert Jacob who was more than happy to answer some questions on the Runnin Rebs' chances this Saturday. It's refreshing to meet someone who thinks his team has no chance against the Broncos. I haven't met one of those in over a year.

Jacob's answers are below.

1. If your team's preseason and season-to-date was a book, what book would it be and why?

The written version of Star Wars Episode IV, if that even exists. 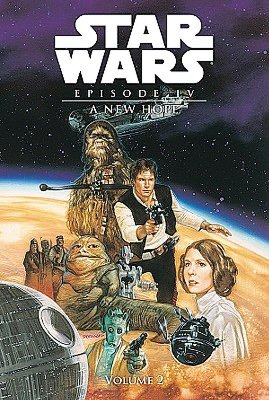 In terms of the offseason, the Rebels were actually starting to get a lot of hope (hence my Star Wars-themed preseason preview title: A New Hope) that this year would be different. With a much more mature team on both sides of the ball, the team had more confidence heading into the season than it had in years. That all really ended though with the overtime loss to Minnesota, which basically equaled the start of Star Wars Episode V, in which the Rebels suffer defeat after defeat.

Honestly, these stats seem a little misleading to me. The Rebel offense has struggled time and time again to move the ball when they really need to (barely moved two feet against Nevada in the second half last week when the Wolf Pack went on a 28-0 run) and has managed to get large chunks of yardage when not necessary, skewing the stat as to how the offense would perform under pressure. Don't expect the Rebels to do anything on offense if the game is even remotely close in the third or fourth quarter.

As for the defense, I think that's a little misleading as well. The squad has forced many more three and outs and has shown to be a bend-but-not-break defense at times (very good in the red zone). The problem for them is giving up big plays over the top or missing two or three tackles on any sort of run to the outside and the other team has suddenly just gone 75 yards for a touchdown (see: Utah State game).

The defense has come up with turnovers at key points in the game and in the field position battle as well. As a whole, the defense is actually decent, they just need to stop giving up three or four huge plays per game and their total defense rank will improve.

Victory 1. Stay away from three and outs on offense.

Too often this season, the defense has worked so hard to get off the field, only for the offense to look like they're suddenly in high school and punt the ball back to the opponent, often in better field position than before. If the Rebels are to win, they can't give the Broncos any sort of a short field, meaning that they need to at least get one or two first downs every time they touch the football.

I already touched on UNLV's red zone defense; it's been relatively good so far this season. Most of the touchdowns the Rebels have given up have come on big plays, not from the red zone. They're going to have to keep that up in this game in order to keep the score from getting out of hand quickly. In addition to that, they can't give up these huge plays to Boise State and make it easy for them to build a big lead or it'll be a long night for the Rebels defense.

The Rebels have been pretty good this season at coming up with a timely interception or fumble recovery, and this game will have to be no different. If they force two or three turnovers (and the offense doesn't turn the ball over), then the offense essentially gets more chances than their Bronco counterparts, and they'll need as many chances as possible.

Certain Defeat 1. The one key to certain defeat is if the Rebels give up big play touchdowns, particularly early in the game. Big play touchdowns mean that Boise State is building a big lead, and quickly (unless the UNLV offense is miraculously keeping pace). The Rebels are not a team that's built to come from behind, as they are truly a good running team and an improving passing offense. Getting behind by two or more touchdowns early will spell certain doom as the Rebel offense will have to become one-dimensional - something the Boise State defense will prey on like a lion on a hyena.

I'm just going to go ahead and say V8 juice. If the Rebels can blow a 31-14 halftime lead in a rivalry game at home, I wouldn't be confident if UNLV was up 20 with a minute left in the game. 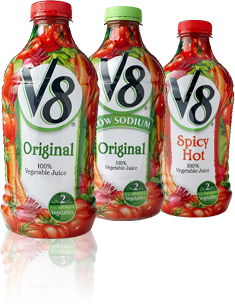 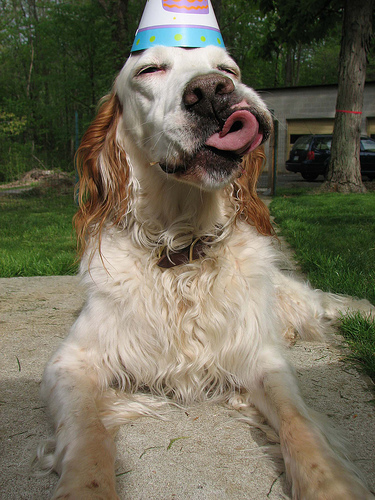 For more of Jacob's UNLV insight, visit Mountain West Connection and the Jacob Archive. Did you know Jacob's favorite golfer is K.J. Choi? You do now.

Good luck to Jacob and the Runnin' Rebels, and I do not mean that at all.