Fresno State interview: Five questions with me, pretending to be a Fresno fan

Share All sharing options for: Fresno State interview: Five questions with me, pretending to be a Fresno fan

My search for a willing Q&A partner for the Fresno State Bulldogs came up empty, but I figured this week was too important to let pass without insider info on Boise State's next opponent. When in Rome, do as the Romans do, I figured, and the Romans would probably answer their own Q&A, pretending to be a Fresno State fan. So that's a thing I did. 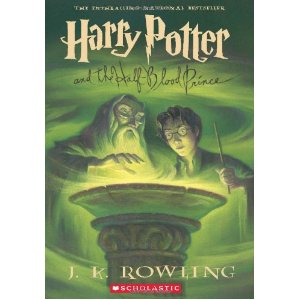 The reviews are great, people love it, and everyone can't wait to see more. That said, there are still some lingering questions like: How is this thing going to end? Did Harry Potter make the right move in dumping Cho Chang? Is Dumbledore gay? 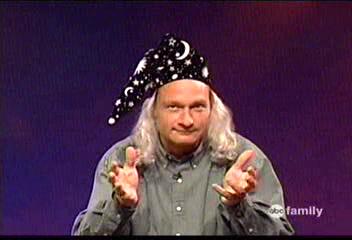 2. Fresno State is ranked No. 20 in total offense and No. 29 in total defense. Is this too high, too low, or just right?

No. 20 seems a little low, maybe because it sounds a little low. I don't think "incredibly high-powered offense" when I hear the number twenty. Bump it up into the teens and now we're talking.

The defense rank is a good compromise: Oregon put up tons of yards, and FCS Weber State and basically-FCS Colorado State put up bupkis. An accurate measure might be the Tulsa and San Diego State yardage numbers, which come out to just about the season average (350 yards, give or take).

I would dip into the Fresno State history books and pull out Logan Mankins for offensive line depth, Lorenzo Neal and play him at defensive tackle, and Tom Brandstater to give Derek Carr a confidence boost.

Numbers one and two would be Joe Tessitore and Rod Gilmore, with a strict rule about not discussing fantasy football teams. The third would be Daniel Day Lewis in character as Abraham Lincoln.

Key to defeat: Panicking. Bronco Stadium will be loud and proud, and if the stage is too big for the Bulldogs, the final score will be a redux of past matchups. There is really no reason to panic. Fresno State is built to overcome deficits and turn it on at the drop of a hat. And I've never known Derek Carr to not believe in Derek Carr. 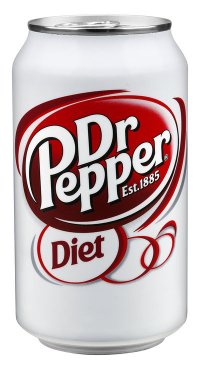 If uber-confidence is cherry Dr. Pepper, then an appropriate level for Fresno fans is Diet Dr. P - tastes just like the real thing, but it isn't the real thing and it doesn't have cherry syrup, so consider it an 80 percent on the confidence scale. For sure, Fresno Fan is more confident than he has been in a good half decade. 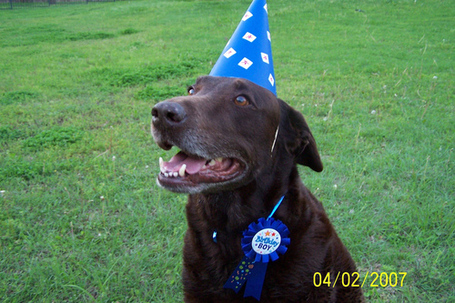