Your Boise State - Nevada preview and keys to the game

Share All sharing options for: Your Boise State - Nevada preview and keys to the game

The Nevada Wolf Pack team that enters Bronco Stadium on Saturday (12:30 p.m. MT, Versus) will not be the same Nevada team that faced the Broncos last year. No matter. We'll take our revenge however we can get it, right?

For the differences between last year's team and this year's, as well as the keys to the game for Nevada staying close and Boise State staying ahead by 40, join me after the jump. Feel free to share your thoughts on the game in the comments.

Nevada vs. No. 4 Boise State

The new Colin Kaepernick is still TBD after three weeks of football. Tyler Lantrip, the heir to the Kaeper-throne, has started all three games but failed to finish last week against Texas Tech. Cody Fajardo, the better runner and worse passer of the two (hmm, sound familiar?), nearly led the Wolf Pack to an upset over the Red Raiders. Which one will Chris Ault choose? He doesn't know. But he promises it will be one of them ... unless that one plays like garbage. Then it will be the other. 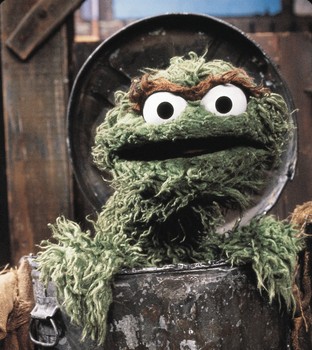 Regardless of who starts, the Nevada Pistol offense will remain the same. You'll still have the power running attack with a downhill back like Mike Ball. You'll still have the deep passing game with a receiver like Rishard Matthews. Boise State will need to play sound, assignment football, meaning no freelancing or daydreaming or missing tackles.

Whatever team establishes the run will have a clear advantage on Saturday. Nevada's offense goes like gangbusters when the run is working, and Boise State's offense is deadly when it can effectively pass and run. The pass will be no problem for the Broncos. Kellen Moore can throw for 300 yards and three touchdowns against a secondary of Incredibles (and the Wolf Pack are no Incredibles). Nevada won't have as easy a time passing, especially if the run fails them. The Wolf Pack would be best served to try slants and crossing routes against Boise State's linebackers and safeties, a la Toledo.

In the previous three meetings with the Wolf Pack, Boise State has jumped out to early leads only to see Nevada fight back. I'm not sure this Wolf Pack team is built for comebacks; therefore, the first quarter will be big for both teams. If Boise State gets an early lead, we could see a repeat of the Oregon-Nevada game, which was U-G-L-Y and O-V-E-R by halftime. If Nevada can keep it close, then we'll have ourselves a game (for the next couple quarters at least). 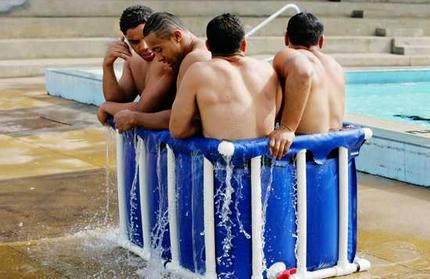 What are your keys to the game for Boise State and Nevada? Do you think Boise State will repeat any of the same mistakes it made last year? Will Nevada's new QBs pose any problems? Share your thoughts in the comments.