Your Boise State - Toledo preview and keys to the game

Share All sharing options for: Your Boise State - Toledo preview and keys to the game

What will Boise State do to handle Eric Page? Can the Toledo defense do anything to stop Kellen Moore? Is the Glass Bowl literally made of glass? I share some answers to these questions and keys to the game after the jump. Feel free to help me out in the comments.

No. 4 Boise State vs. Toledo

There has likely been a great deal more weeping and gnashing of teeth in Bronco Nation's pregame preparations this week thanks to Toledo's ambush of Ohio State in the Big Horseshoe. The Rockets' narrow loss to the Buckeyes may have been the greatest thing that could have happened to the Broncos. It makes sure BSU will not overlook Toledo (also doing that job: having Coach Pete as a coach), and it makes for an awfully tough turnaround for the Rockets. Boise State had 12 days to recuperate after a dominating win over Georgia. Toledo will have had five days to catch their breath.

Now I'm not sure how much (if any) impact last week should have or will have on Friday's game. Past results don't always predict future performance. The players on the field and the schemes for those players are what will make the difference. So in that vein, have you seen this Eric Page fella? The Toledo receiver-returner is clearly UT's biggest weapon, a howitzer on a team of mid-range assault rifles. There are a couple schools of thought on Page. School #1: Stop Eric Page, and you stop the Toledo offense. Makes sense. QBs Austin Dantin and Terrance Owens can make some plays, and Adonis Thomas is your token sturdy MAC running back. But Page is the true playmaker.

And now for School #2, as brought to you by OBNUG commenter D_Summit:

Reminds me of my San Antonio Spurs from 2003-2007. They were perennially one of the top defensive teams in the NBA, yet Kobe Bryant would regularly have huge games against the Spurs. Coach Pop's strategy was to never double-team Kobe, instead making him beat the Spurs by himself. Kobe's teammates would be shut down by the Spurs' team defense, Bruce Bowen would make him work hard for his points, and the Lakers would lose, which makes everyone happy. 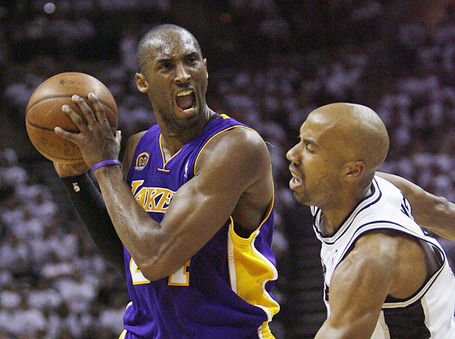 So in other words, don't be surprised if Eric Page gets 400 all-purpose yards and Toledo loses by a 60-burger.

After the Toledo - Ohio State game, I quizzed OBNUG's ESPN subscribers on what the Broncos might expect with this Rocket team. The short answer: Boise State's defense will have no trouble with the Toledo offense and Kellen Moore is an immortal (I may have paraphrased that last part). So like all games, this one seems like it will come down to a battle at the line of scrimmage, a line that Billy Winn, Shea McClellin, and friends have owned squatter's rights on for quite some time.

Kellen Moore and the Boise State offense will get their points, at least 28 of them and probably more. Can Toledo keep up? I think that will be the question on Friday night, and despite putting the fear of God into the Buckeyes, the Rockets might not come up with an answer they'll like. Boise State is no Ohio State, and I mean that in a good way. 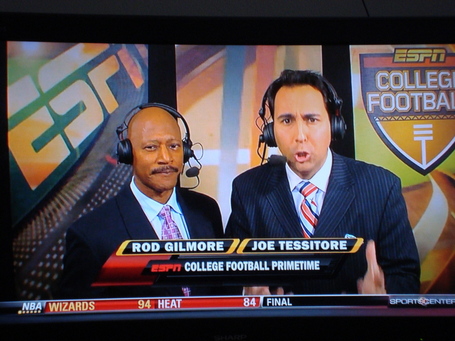 How do you think Boise State will do against Toledo on Friday? What are your keys to the game? Which school of thought do you fall in with Eric Page? Share your thoughts in the comments.