4 weeks. That's it. Push through the pain, Bronco faithful...we can make it. 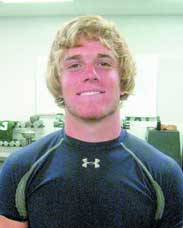 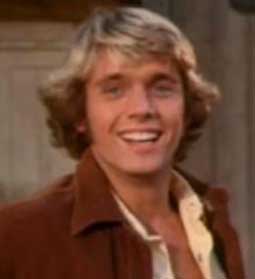 Well, we do know one thing so far about Lukehart...he won't be grayshirting. The Broncos have made grayshirting local boys a bit of a custom as of late, but upon Fall Camp opening on Thursday, the team announced that only one 2011 signee will be donning the grayshirt, and TE Hayden Plinke is that player. I guess we know one more thing about Lukehart, actually, and that is he's been asked to play linebacker for the Broncos instead of running back, which, by my estimation is a good thing since we currently have 47 (give or take) running backs on the roster. Linebackers, especially in the middle of the field have all of the sudden become scarce, so it will be nice to have Lukehart there for depth alone.

So, when and where will we get a glimpse of what the local boy can do? Probably not this year, if I'm reading the tea leaves correctly. At present, we'll have a healthy Byron Hout back at MLB for one more season, and the pre-season depth chart has him being backed by the very capable Tommy Smith. Of the 2011 signees at LB, I'm sure one will get some PT due to necessity, and I think that LB will be Blake Renaud. He's got a bit of a size edge on Lukehart and played in a program that plays on a high level—De La Salle. Lukehart honestly might be a better athlete than Renaud, and he might even be asked to play OLB...but I don't think that call comes until 2012 when the world comes to an end Byron Hout and Aaron Tevis have both graduated. Lukehart is a scrappy kid with Bronco roots and I know he'll succeed once he gets his shot. I'd just be surprised if "his shot" didn't come at the tail end of a nice, relaxing redshirt season.

The key to Lukehart's on-field success is simple: offseason training with Schute from Vision Quest.