Your Boise State - Georgia preview and keys to the game

Share All sharing options for: Your Boise State - Georgia preview and keys to the game

After the jump, I take a stab at identifying some keys to the game for both teams, and chances are I didn't get to even half of them. This game is a complicated one. Let me know what factors you'll be watching when these two teams take the field. Let's discuss.

Are you familiar with the term swing points? It's a statistic I stole from Dr. Saturday's blog, and for my money, it is maybe the most significant factor in the Boise State - Georgia game. Swing points are points scored on defense and special teams and drives of 25 yards or less. It is clear to me that Boise State has some decided advantages at several key spots on the field. Special teams is not one of those areas. If Boise State gives up a special teams score or gives Georgia a short field time after time, the Broncos will be in trouble.

So let's talk about special teams. How does Boise State handle it? Do you kick to Brandon Boykin? Do you try out your new-fangled kickoff coverage unit and hope for the best or do you avoid the return game like the plague and squib kick like it's going out of style? Special teams strategy, the ugly latchkey stepchild of football gameplanning, takes on Smokey-the-bear-forest-fire levels of intensity on Saturday night. Also, I don't have any answers to those questions I just posed. Sorry.

I do have an answer (or, more accurately, a guess) to how the rushing offenses will look for Boise State and Georgia. In a word, bad. The front four for the Broncos is the strength of the team. The front seven for Georgia is the strength of the defense. Combine that with standard first-game chemistry lessons on offense, and I wouldn't expect either team to control the tempo through the ground game from the opening whistle. Whichever finds a way to turn on the running game first will be sitting in the catbird's seat, but until they do, I hope you like two-yard carries. I know Gene Wojciechowski doesn't. 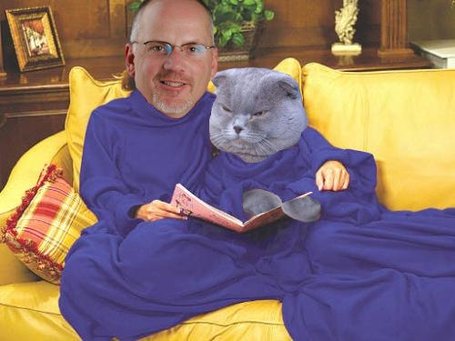 Georgia's special teams advantage is clear. Their other advantage: tight end Orson Charles. What does Boise State do to control him? I proposed bunjee cords in my weekly suggestion email to Bronco coaches, but I think they're going to go a different direction. Don't be surprised to see something exotic from the Bronco D, like George Iloka in one-on-one coverage, a couple of guys in double-team coverage, or Billy Winn jamming him at the line and driving him back 20 yards every play.

When Boise State is on offense, I think they have an opportunity to control the tempo of the game using the no-huddle. Coach Pete has said this is one of the biggest teams Boise State has faced, so one way to combat that is to make the big guys run sideline-to-sideline, prevent Georgia from subbing, and push the tempo. No-huddle is Boise State's destiny, and Saturday would be the perfect time to get it started. 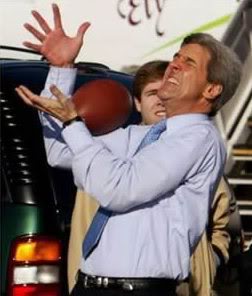 What are your keys to the game for Boise State and Georgia? Do you think special teams will matter as much as I've made it seem? What would be your Bronco defensive strategy? Excited about the no-huddle? Share your thoughts in the comments.