We move into single digits of the countdown today. Party on! Now four-year-olds and people missing a finger can get on board.

We've got 9 days until kickoff...so today we'll be highlighting #9 on the Boise State roster - Grant Hedrick.

Hedrick comes to us from the state of Oregon, where his senior year he was the Oregon High School State Player of the Year. As a junior Hedrick was named 2nd team all state, and as a sophomore was named all state honorable mention. Hedrick was a 3 year all conference first team selection. As a junior, Hedrick threw for 3,100 yards, 41 touchdowns with only 7 interceptions.

Hedrick also has a pair of legs that function quite well. He adds the dual threat nature that some of us have seen in fall and spring scrimmages. As a junior Hedrick rushed for 1,200 yards and 13 touchdowns. As a senior he threw for 2,500 yards, 34 touchdowns and one interception. His work on the ground was equally vicious, 1,500 yards and 17 touchdowns.Hedrick came from a small town, and was coached in high school by his father Shane. Does any of this sound familiar....? Despite the talent, Boise State was the only school that gave a solid offer to Hedrick. 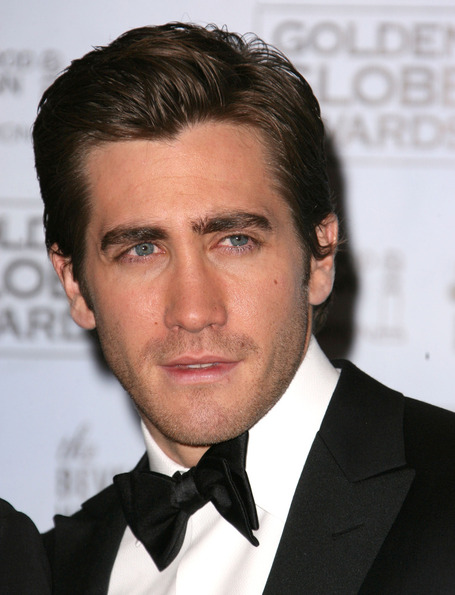 Coming off a redshirt year hasn't yielded many highlights for him in Boise. However, Hedrick's high school production yielded many. Hedrick earned 4 varsity letters in basketball, and two in baseball, to go along with his high level production in football. Hedrick was named the Statesman Journal player of the year and Oregonian player of the year while in high school.

Not fielding a serious offer from any other program, including his beloved team whilst growing up, the Fighting Irish of Notre Dame.

Hedrick is coming off of a redshirt year and looks to be the No. 3 quarterback on the depth chart behind Joe Southwick and another guy whose name escapes me at the moment. Hedrick has shown fans signs of his athleticism in both the spring and fall scrimmages. Keep in mind some of those flashes have come against 3rd string depth while Southwick has gone up against the 2nd and sometimes 1st string. In my opinion, Hedrick has more natural athletic ability, but Southwick's added year in the program has given Southwick the nod to back up our starting quarterback. I believe we will see Hedrick get time in certain packages this year, much like Mike Coughlin did for the Broncos last year. Hedrick will also get some garbage time, especially with New Mexico and Wyoming on the schedule this year.

When Hedrick's great grandparents emigrated from Europe many years ago, being the intellectuals they were, they decided it was time to change their last name from Footrick to Hedrick.