The long line of great Boise State linebackers figures to get longer once Byron Hout completes his senior season of greatness and true freshman Blake Renaud begins his career of great expectations. The Broncos have a stable of solid players at the position, and a bevy of ORs to use on these players in the depth chart. What to expect from the LBs this fall? Read after the jump for more information, and share your thoughts in the comments.

I have come up with a handful of scenarios that may befall the Broncos at the linebacker position this fall. OBNUG's Nick and I will assign a prediction in the form of a percentage based on the likelihood that each scenario may happen. Everyone confused enough? Good. Let's begin.

J.C. Percy leads the linebackers in tackles for the third year in a row

Kevan: I am pretty high on Byron Hout being God's gift to linebacker fans, so I have to go with The Hout as the team's leading LB tackler. If Hout stays healthy, Percy has zero chance of leading the linebackers in tackles, especially with his timeshare with Aaron Tevis. If for some reason Hout can't go a full 12 games, then I'll give Percy an 80 percent chance, considering he found the Game Genie of tackles by playing on special teams. If you ain't cheating, you ain't trying. 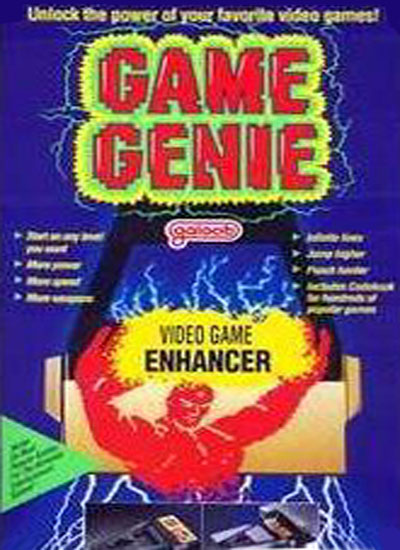 Nick: I'll give him an even 50 percent chance. Percy has been very consistent over the past two seasons. I see no reason why he can't do this again even if Hout plays a full 12 games.

Byron Hout ends up on the All-Mountain West first team

Kevan: Oh how I wish this were true, both because I think Hout is a great player who deserves recognition and because if Hout plays that well the Boise State defense is going to be insanely good. I'll put his odds at a pessimistic 35 percent. I just think that the MWC will have so many other Broncos on that first team and they'll have to fill some secret Colorado State quota one way or another.

Put it this way: Hout can be really good and still not be a first-teamer. Politics. 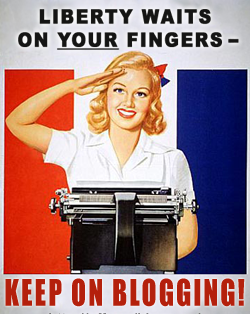 Nick: I do love the way Hout plays and loved the move of him to linebacker from defensive end, but I still feel as if he's a bit raw. Hopefully he works through it quickly and goes on to have a breakout season and become the next coming of Korey Hall. However, I am reluctant to put high odds on this also, so I'll be conservative and go with a 25 percent chance for now.

Kevan: I'm thinking this is a near certainty at this point. Renaud is the No. 5 linebacker on a team that very often goes five-deep or deeper at the position. Plus, he can contribute on special teams. There is a 100 percent chance Renaud plays, and a 95 percent chance he plays really well.

Nick: I'm not quite as confident especially after Cripe's post yesterday about true freshman playing. Yes, he looks in line to be the number 5 linebacker but when the defense is consistently running a 4-2-5, they can get away with swapping their top 4 linebackers through the 2 linebacker spots. I'm thinking this is a tossup at 50 percent partially because I think it's going to take an injury to make this happen.

Kevan: My list is based on each player's potential at the fullback position. It's all conjecture (except Hall, obviously), but I sure do think it would be fun to see Hout at fullback, assuming his only responsibility on each play was to run in a straight line and destroy anything and everything in his way.

Nick: My rankings are based on facial hair. Butkus has always rocked the timeless mustache. Ray Lewis does the thin beard with the goatee. Hout has been known to let it grow and go a little mountain man. Hall and Avalos look like they've never missed a day shaving. Come on, you guys. Facial hair is in. 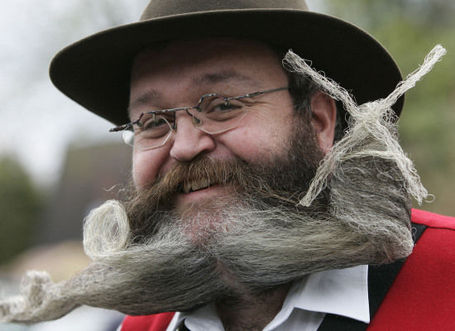 What type of season do you think Byron Hout will have? Will J.C. Percy resume his recurring role as tackling machine? What are your hopes and dreams for Blake Renaud? Share your thoughts in the comments.