The Bronco defensive line is one of the best in college football and would probably be one of the best in the AFC West. The Broncos can go 10-deep at the position and still be better than most of the teams they face. To preview this position, I may as well embed videos of fireworks and bald eagles and explosions and death metal. I chose words instead. Read them after the jump, and share your thoughts on the Bronco D-line in the comments.

I have come up with a handful of scenarios that may befall the Broncos at the defensive line position this fall. OBNUG's Nick and I will assign a prediction in the form of a percentage based on the likelihood that each scenario may happen. Everyone confused enough? Good. Let's begin.

Kevan: I am fairly certain that the DPOY will be TCU linebacker Tank Carder no matter how poorly Carder plays this year. It is his destiny. He must appease the armband gods. The only way Carder doesn't win is if Billy Winn or Shea McClellin lead the nation in sacks and Boise State's defense thoroughly dominates in most every statistical category. And now that I put it that way, I give the Bronco D-line a 35 percent chance at DPOY. Waffling! I don't even remember that TCU guy's name any more! 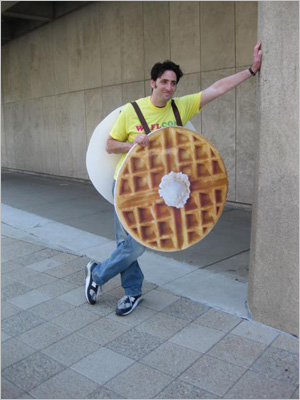 Nick: While the defensive line is amazing, could voters view them as a group and therefore split the vote? That or Tank Carder gets it because everyone has already decided to vote for him like you said, Kevan. I'll put it at a modest 25 percent because I still think the MWC secretly hates Boise State.

Kevan: This year's Tyrone Crawford is Jarrell Root, speaking strictly roster-wise. There is a 15 percent chance Root earns AA. He has never been a sackmeister during his career, and you have to wreak some havoc for the Americans to consider you to their teams. Ricky Tjong-A-Tjoe and Mike Atkinson get the same odds from me. They are good, but they are defensive tackles, and defensive tackles are the extras in the Disney movie of college football. 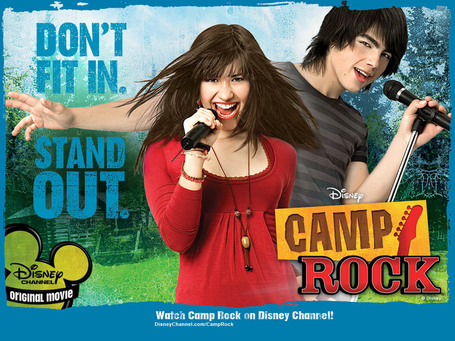 Nick: Not only are the front four great, but the line is deep as well so it's very possible that a backup could do a repeat this year. Especially if they are playing against tired offensive linemen and wreak havoc in passing situations. I'll put it at 30 percent.

Kevan: Absolutely, positively, 99 percent going to happen. Even if Boise State takes a goose egg one or two times, the Broncos will have sacks o' plenty in the coffers after playing teams like UNLV and New Mexico.

Nick: Are we talking just the line or the defense? The defense averaged 3.7 sacks per game last year. If we remove the linebackers (Percy, Tevis, Hout, etc.) and secondary (Venable, Taylor, etc.), then it drops to 2.6 sacks per game. So, as a defense, I put the chances at 95 percent. With just the linemen, I drop the odds to 25 percent.

Kevan: My rankings are based on future earnings. Billy Joel can wear cash as an undershirt from here to eternity with the royalties from "Piano Man." Billy Winn won't be too far behind once he is an NFL All-Pro.

Nick: My rankings are based on defensive line production, real or perceived. And yes, I believe Billy Graham would have kicked Shakespeare's butt in the trenches. 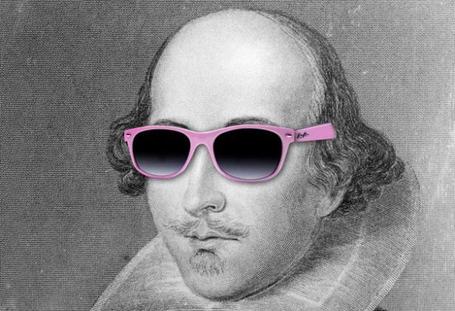 Would Billy Graham really eat Billy Shakespeare's lunch on the D-line? Any chance Billy Winn or Shea McClellin top Tank Carder for DPOY honors? Who is your favorite D-line backup? Share your thoughts in the comments.