Today is my birthday, but instead of a candle blowout, I'm wishing for a Georgia blowout. Incidentally, if you want to know how old I am, refer to Antwon Murray's countdown date. 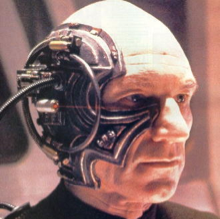 A hive mind is a terrible thing to hive waste. 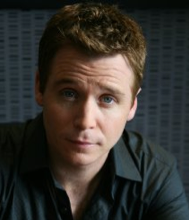 Trying to cover 6'4" Geraldo Boldewijn in practice had to be an exercise in futility.

If any member of the Bronco football team deserves the "Ia Falo award" it's Borgman. He's an undersized local kid who's a monster on special teams. I mean, he and Falo are practically clones. Both faced the sobering reality that they weren't going to get on the field at CB, but both made lemonade from those lemons and established themselves as leaders on kick and punt coverage. You've got to admire that about them. Borgman has registered 18 special teams tackles over the last two seasons and several multiple tackle games in that span...when you think of special teams coverage, he, along with Travis Stanaway, might be the two that stand out the most. Let's face it, that's the only place we're going to see Borgman line up this Fall, with the veritable logjam at corner back, so look for him to get the put the utmost into his time on the turf and make sure the opponent doesn't ever start with good field position. If you think about it, it doesn't get a whole lot more important than that.

Borgman had to sit out Spring ball due to an injury sustained when he fell off a ladder picking strawberries. He's short, you see.