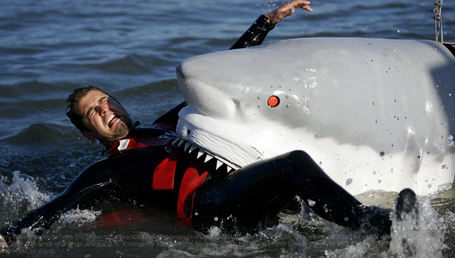 Team That'll Disappoint: Boise State ... Yes, 11-1 would be a disappointment for the program and the Mountain West, considering the national title will be off the table with a loss to the Bulldogs.

It's hard to say that 11-1 and a Mountain West title would be a disappointment (especially if it came with a BCS bid), but Fiutak said it. He also said this, which was far, far worse:

That leaves the Packers without a Boise State grad on the team, until I get my hands on Madden 12 that is. The list of former Broncos on NFL teams is looking better by the day. Now someone sign Gerald Alexander so the NFL season can begin for real.

Too soon? Yeah, probably too soon.

"I've moved on. It's still football. To play perfect the entire year, it's hard to do," Petersen said. "I'm still really proud of that team. I look back at that team and go, ‘That was a good team.' "

Austin Pettis photos and a reader birthday after the jump. 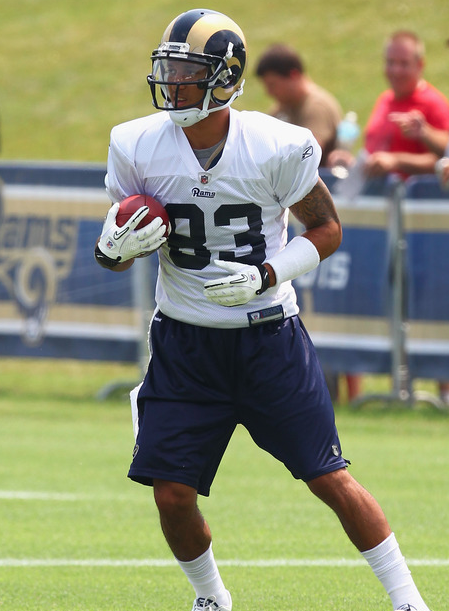 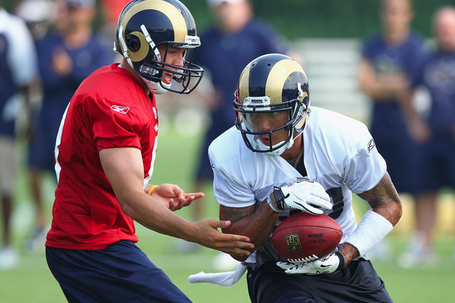