Less than two months from the opener. Harry Potter is also coming out next week. If you aren't stoked by now, you're unstokeable.

We've got 56 days until kickoff...so today we'll be highlighting #56 on the Bronco roster—Dustin Kamper 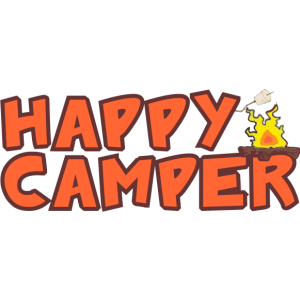 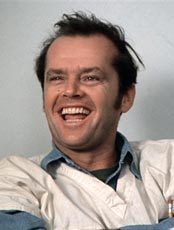 Named first-team All-State as a senior—also pulling in a Defensive Player of the Year nod.

Growing up in nostril range of the sugar beet factory.

I can't say it bodes well for Kamper's playing future that he's entering his sophomore season and has yet to record any game stats whatsoever. The Broncos have been thin at LB, so you'd think that Kamper might have somehow wedged himself in somewhere, especially given that one of our starting OLBs was also an unrecruited walk-on (JC Percy). Kamper is a big-hitter, I'll give him that after viewing the world's shortest highlight tape below, but walk-ons really need to do something special to get noticed in a scholarship-driven sport—obviously Kamper hasn't done that quite yet.

With the lack of any real playing time, I'm not even sure where Kamper would line up at the LB position. He played middle linebacker in high school, and believe that's probably where he'd like to fit in the Bronco scheme, but at 6'0" and 212 lbs. he'd need a bit more bulk to adequately plug running lanes (Byron Hout, Tommy Smith and incoming frosh Blake Renaud are all in the 230–240 lb. range). I love the 4-2-5 defense, but frankly, it doesn't leave a lot of room for LBs to work into a rotation. I think that Hout and Renaud will be 1 and 2 this season at MLB and I think that Kamper will have to avail himself to the special teams unit...they're always looking for warm bodies—specifically ones that don't mind taking or delivering a hit.

While attending Nampa Christian High School, Kamper would replace his 'WWJD' bracelet with a 'WWDBD' bracelet for football games. The 'DB' stands for Dick Butkus.