On Spongebob Squarepants, Patrick the Starfish once proclaimed that "58 is like the luckiest number ever". Who am I to argue with an animated echinoderm?

We've got 58 days until kickoff...so today we'll be taking a look at #58 on the Boise State roster —Robert Ash 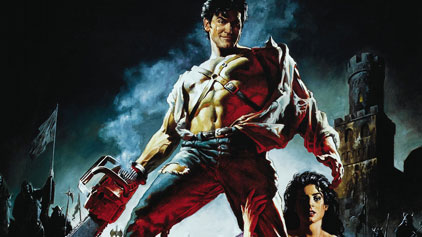 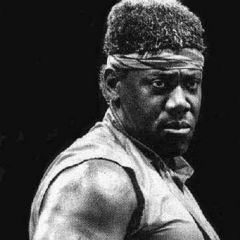 Named team captain as a junior and senior. Received Wolf Pack award as a senior.

Mistakenly getting this guy's mail.

It's fitting that I highlighted incoming DT Jeff Worthy yesterday, because Ash is likely to be right by his side for the next 4 or 5 years. Ash and Worthy were both highly recruited out of high school, and both spurned so-called "big time" offers to come to The Blue™. Both are future starters and future all-conference selections. The duo should be the second coming of Winn and Baker, if not better. Yesterday, I predicted that Worthy would be too good in Fall Camp to not see the field in 2011—I think Ash has the same ability...but I don't see both of them burning the redshirts the same year. Much like 2007, when the coaches had to choose between true freshman Doug Martin or true freshman DJ Harper, I think a similar decision will need to be made between Ash and Worthy. Worthy has a bit more girth, and also more experience at the tackle position, so I still think that if the coaches were to play a true frosh this season at DT, he'd be the guy. Still, I can't imagine Ash being too far behind, and like I've said before, if this were 2012, they'd both be pushing for a starting role. At the end of the day, the coaches may well decide that neither of the incoming DTs will have to play in 2011 given the veterans already stocking the depth chart, but it's worth noting that the frosh are good enough to play immediately and they'll both be very good players for the Broncos down the road. It won't take Ash long to get up to speed, and whenever he takes the field, he'll be a force.

During a sleepwalking episode, Ash once sacked his neighbor's willow tree at 2 in the morning.