It's a beautiful July Saturday in Boise, Idaho. Get out and enjoy it. After reading today's countdown, of course.

Matt and his twin brother, Dave were quite the duo at Powell High School in Wyoming. Matt was named all-state and all-conference as a junior and senior, and was responsible for 117 tackles, six pass breakups and two fumble recoveries in his senior year alone. Matt was also an all-conference competitor in track and field and was an academic letterman all four years of high school. Matt and Dave both joined the program as walk-ons in 2007, but now "Dave's not here, man." 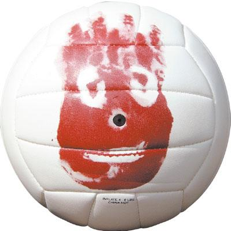 Now that brother Dave has left the program, this one has less ambiguity.

Dave Wilson. Still won't find more of a dead ringer than twin Brother Dave. Although Dave must be the evil twin since he has the goatee.

Four year academic letter-winner. All-state and all-conference in football and track as both a junior and senior.

Things haven't gone exactly as planned for the walk-on Wilson, but you have to admire his tenacity. Having seen minimal playing time for the Broncos over his first two seasons, last year's statline from Broncosports was the dreaded "member of the Bronco football team". Not where you want to be as a redshirt junior. I would have at least expected Wilson to contribute on special teams or even make a fullback switch like his brother had, but he keeps plugging along at linebacker, hoping for his shot. Now, as a senior, I'm not sure his time is going to come.

This is Wilson's swan song, and as I've said, you've got to admire the fact that he's stuck with the program even with little to no PT...but I'm still not sure where he'll get on the field in the Fall. He's up about 15 lbs. from last year which might make him a bit more durable if called upon as an LB and he has previous experience on special teams, so I think he could bring something to the table there. Ultimately, it's up to Wilson whether he'll be able to see the field, and he has a harder row to hoe in the LB game, IMO. If he can come out with his hair on fire on special teams and show coach Choate that he's ready to contribute, this could be the year that Wilson can make his presence felt, at least in some small way. In the end, playing time or no, Wilson's stick-to-itiveness must be commended. It's sacrifices like his that make the Bronco machine run. 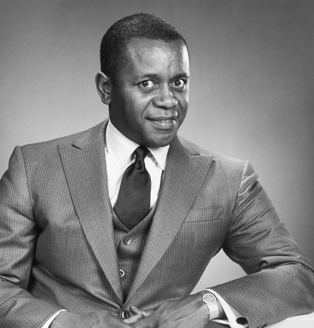