Palindrome, ahoy! And 55 days into the countdown no less! You have to celebrate the little things to keep enthusiasm up as the countdown grinds on (especially on a long snapper day)

We've got 44 days until kickoff...so today we'll be highlighting #44 on the Bronco roster —Chris Roberson

Roberson was a rare Texas walk-on for the Broncos as he thought we might be in need of a dedicated long snapper. We did, apparently, and here he is. Roberson earned two varsity football letters at Katy High in Texas and was named second-team all-conference as a senior after rushing for 297 yards and three touchdowns, and recording 17 catches for 212 yards. On the defensive side of things, Roberson forced two fumbles and recovered another his senior year. He was named to the district's all-academic team twice. 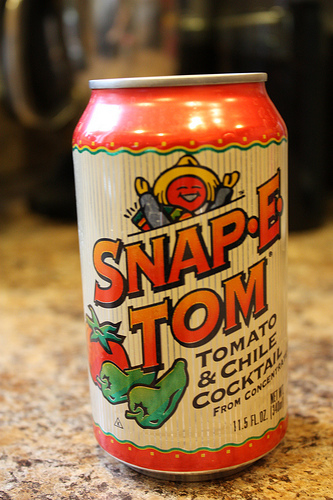 Sorry...if you're the long snapper, I'm contractually obligated to give you a nickname with the word "snap" or derivative thereof in it. 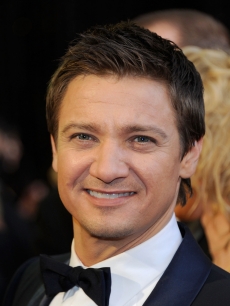 27 straight starts at long-snapper for the Broncos. Finally ran off that pesky James Crawford.

If you had trouble recollecting who our starting long snapper was, don't worry...you're in good company. Long snapper might be one of the least glamorous jobs on the team and brings with it little-to-no glory. Heck, I think it's well below "tee-retrieving dog" on people's Bronco consciousness...but quietly, Chris Roberson has started 27 straight games at long-snapper and fended off fierce competition from James Crawford, who is no longer even with the team. 2009 must have been a bad year for snapping, because Roberson struggled just like his offensive compatriot Thomas Byrd, but the fact that he withstood competition for his job in 2010 and then went on to start every game at the position says alot about his resilience. Personally, I can't recollect any disastrous long snaps in 2010, and that's probably the best testament to a long snapper—being forgettable. Frankly, I'm just glad that we've got a dedicated long snapper on the roster...anyone remember LB Dallas Dobbs doing that dirty work a few years back? Roberson should be virtually unchallenged in Fall camp at the position, and barring injury, he should run his string of starts at LS to 40. He should have another good year at the position, which is to say, an entirely forgettable one.

Chris has watched the 1994 Chevy Chase/Jack Palance comedy "Cops and Robbersons" 52 times. Only recently did he discover—to his dismay—that the spelling of "Robberson" differed from his own. 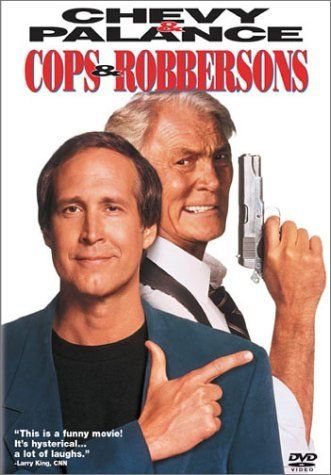