The countdown is nearing the end of the 60s already so you don't have much time left to get your Bronco sleeve tattoo filled in.

We've got 63 days until kickoff...so today we'll be taking a look at #63 on the Boise State roster—Adam Sheffield 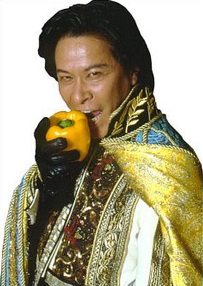 ...but the less flamboyant American version. 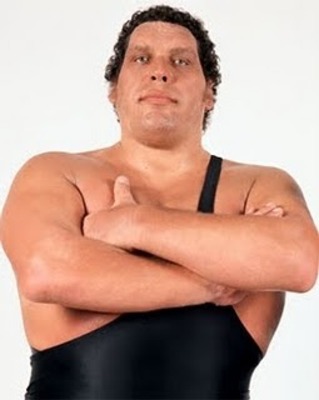 Named team captain as a junior and senior at Branham. First team all-conference as a senior—2nd team as a junior.

Had to sit through Pat Hill's rambling "anyone, anytime, anywhere" speech while on official visit to Fresno State.

Like his fellow 2011 O-line signees, Sheffield comes to Boise State already at a very healthy playing weight. In fact, I wouldn't be at all surprised if Sheffield actually loses a little weight before he actually sees much PT. I can feasibly see him playing at 285–290 after enduring the rigors of Tim Socha's conditioning program. This, of course, brings up the small matter of when exactly Sheffield will be playing. I certainly don't have an answer for that yet, but you can place all your chips on "not yet". Sheffield looks to be a formidable prospect at tackle, but as you all know by now, Boise State recruits "linemen" not specifically "guards" or "tackles", so Sheffield could certainly move by the time he's ready to see game action. Best guess at this point: 2012—when a mini exodus on the line will take place. The Broncos will at least be without the services of Thomas Byrd, Nate Potter, Chuck Hayes, and Zach Waller next season, and I'd wager that Sheffield makes a run at Potter's vacated position at left tackle. Potter and Waller look to be the current top two at LT, and obviously, both will be gone in 2012, so I think Sheffield gets the unenviable task of trying to replace all-conference pick and future NFL draftee Nate Potter as a redshirt freshman. I've heard good things about Sheffield and I think he'll be a solid lineman for the Broncos before his eligibility runs its course. The Bronco coaches make a point of stating that they'll play the best man regardless of class, but true freshman just don't start on the O-line...and that's a scientific fact.

Sheffield got his large frame from his father, Big Bad Moe, who was a motorcycle maniac and Honeycomb cereal fiend in the 80s.