On fictional losing: The team you would most hate for Boise State to lose to

Share All sharing options for: On fictional losing: The team you would most hate for Boise State to lose to

Let me start off by saying that I do not expect the Boise State football team to lose any games this year, a prediction I arrived at based on exhaustive, comprehensive research and a raging fever of homerism. I am slightly biased, like Chris Ault is slightly pocket-sized.

Still, the thought of losing is often at the back of my mind, where I keep emotions I don't want to address. Losing would be the pits. Losing to certain teams would be the pits plus hell times horrible, horrible sunburn on the back of your knees. What team would be the absolute worst for the Broncos to lose against? I list some candidates after the jump. Let me know your thoughts in the poll and in the comments.

The Georgia Bulldogs - Losing to an SEC team would fuel the troll fires of scores of Southern-fried elitists, especially if the loss was to the same SEC team that stomped the Broncos six years earlier. Ugh, a full year of "overrated" trash talk. I'd rather someone hold me down and give me eye drops. That is my nightmare. 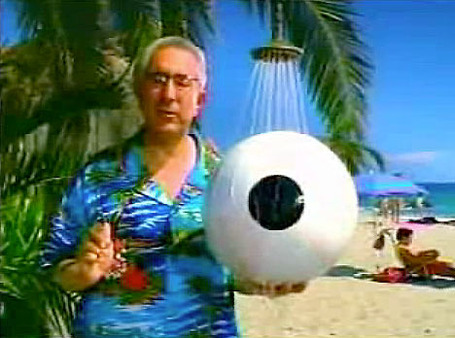 The Nevada Wolf Pack - Plagues! If the Broncos lose to Nevada two years in a row, you will not hear from me for at least six months. I will have some soul searching to do.

Fresno State - Oh gag, I think I just threw up in my mouth a little.

San Diego State - Apart from TCU, the Aztecs might be the easiest Mountain West team to hate, thanks to head coach Rocky Long's agenda against blue turf and the fact that San Diego is beautiful and people who live there are easy to spite. I know I spite them. So tanned and happy. 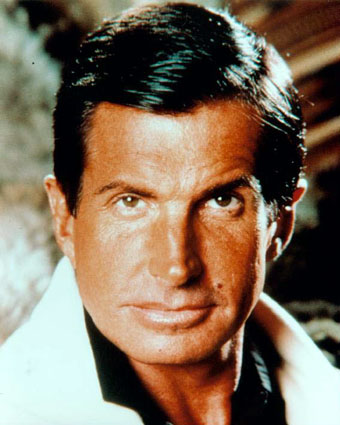 Air Force - If the Falcons are to be Boise State's biggest rival for the next decade, I am contractually obligated as a Bronco fan to hate the idea of losing to them. I'm still coming around to it.

The Others - First and foremost, losing to Idaho would be ten times worse than losing to all of these other teams combined. I often use the term "apocalyptic" with great hyperbole, but I am being completely serious when I say that losing to Idaho would absolutely be the apocalypse. Jesus would come back and wonder what in the world happened while he was away.

But Idaho is not on the schedule this year, so they are ineligible. Other teams you might consider as anathemas: Toledo, Tulsa, Wyoming, UNLV, New Mexico, and Colorado State.

Nevada, for me, is the team I would most hate the Broncos to lose against. I have a lot of self-worth hinging on this year's game, and I now know how soul crushing it is to lose to a Chris Ault team. TCU and Fresno State are a close second, because I hate them.

What team would most hate to lose to? Share your thoughts in the comments, and place your vote in the poll.