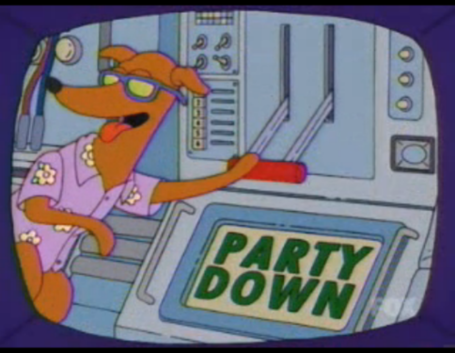 Idaho AD has no plans to schedule Boise State next year

The Vandals have two non-conference openings that need filling, and they are expected to fill them with BYU and a team that they actually stand a chance to beat. Western Michigan, maybe? They could probably get 3,000 people out to the Kibbie Dome to watch that.

Or something like that. I'm not entirely clear on the details and neither, probably, was ESPN. Why suspend one of your journalists for doing journalist things? Not for PR purposes, obviously.

Boise State is only 250 people away from setting an all-time season ticket record for the school. It's amazing what a lack of San Jose State will do to your home schedule. In other ticket news, road game tix are available now, home game tix go on sale to the general public September 14, and you can expect to pay more for the TCU game than all the others, if there are any TCU tickets left, that is.

What a slap in the face. Too soon? Today's watch list announcements are for the Davey O'Brien award (quarterback) and the Doak Walker (running back), so Boise State will be back on the board in about, oh, four hours or so.

SB Nation's Football Study Hall compiled each team's strength of schedule composite since 2003. Boise State was No. 97, which is unfortunate. Nevada was No. 120, which is hilarious.