Car Day 54 where are you? Right here, friend.

Ames was a two-year letterman at Centennial High and as a senior was named second-team all-state and first-team All-Southern Idaho Conference. Ames also eamed All-SIC honorable mention during his junior season. Ames recruitment out of high school was anywhere from "light" to "non-existent" and he embarked on a two-year church mission. Upon his return, he found he still had a passion for the game, and a viewing of the 2007 Fiesta Bowl that he'd missed while away prompted him to walk on to the Bronco football team.

I assume the Bible and Lebron have the exclusive rights to the "King James" gamertag, but I don't see why Michael can't lock down "King Ames". 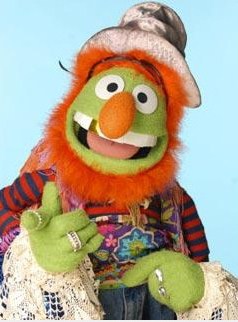 Still gonna go with this... 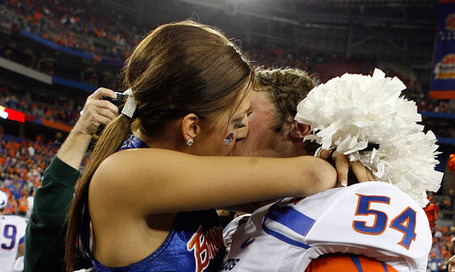 Somebody help me out here. Was Ames hurt last year? Even if the program is notoriously tight-lipped about injuries and the like, they generally let us know why a guy that started the biggest home opener ever as a redshirt frosh didn't play a single down the following year. Ames at one point was Bronco golden boy, returning from his mission older, wiser, and prone to kissing cheerleaders. He was the surprise starter at RT against Oregon in 2009, and looked like he'd be holding that job after a solid performance, but then Garrett Pendergast took the job back for the lion's share of the '09 season. When Pendergast went down with an injury before Fiesta Bowl Part Deux, many were perplexed by the fact that instead of Ames stepping back into the starting role, it was Brenel Myers, a guy with zero career starts under his belt. Then, in 2010, Ames was nowhere to be found along the oft-shuffled O-line. All this mystery leads me to one conclusion: Ames never existed. The 2009 opener was a projected figment of Bruce Feldman's imagination—a feel-good fairytale meant to inspire hope in the populace. Okay, so maybe I've watched Inception one too many times, but seriously, what's the deal? Ames didn't play a down last season after his big break in 2009. Has he just been passed by? Has he regressed? Was he nursing a super-secret coccyx injury? We need answers here! Until then, I'll just assume that Ames simply got passed up at the tackle position. Charles Leno is the favorite to win the starting gig this Fall, and Ames looked to be second on the depth chart at the end of Spring ball, but we've been wrong before about the RT pecking order. Ames could be further down the depth chart than that (or theoretically higher). That, or he never existed. 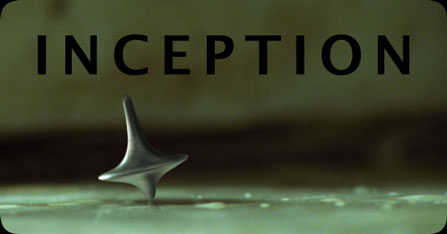 Because of his late start following his mission, Ames is slightly older than most redshirt juniors. How much older? Let's just say the games this Fall will conflict with his Bingo night at the Elks Lodge.