Like sands through the hour glass, so goes the countdown. 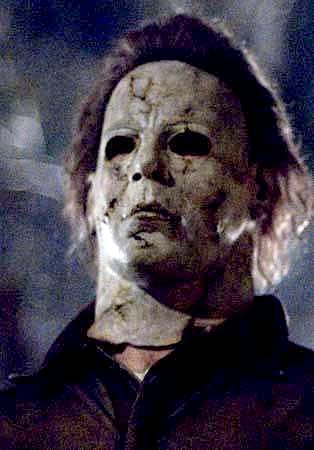 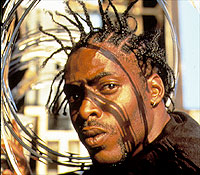 Started two games in 2009 for the Broncos—against UC Davis and against TCU in the 2010 Fiesta Bowl. Made 11 game appearances in 2010, with 2 starts coming against Virginia Tech in the opener and against Wyoming.

After two starts in 2010, being relegated to a backup role for the remainder of the season.

I was sky-high on Brenel Myers last offseason, and with good reason. As a frosh a few months earlier, he'd been thrust into action for an injured Garrett Pendergast in the 2010 Fiesta Bowl and was tasked with trying to contain TCU's All-American defensive end, Jerry Hughes—he did. In fact, Myers was so impressive in his first career start that I figured he'd cemented himself as the starting right tackle for the next 3 seasons—he didn't. I'm not sure exactly what caused Myers demotion to backup last season, quite frankly. I thought he looked solid in the 2010 opener against Virginia Tech and he must have done something right in the blowout win over Wyoming...because Kellen had enough time to make tasty sandwiches in the backfield according to possibly insane CBS announcer Dave Ryan. Leno has been widely considered to be the next Clady-esque tackle for the Broncos and they (the coaches) certainly seem intent on allowing him to blossom into that role...and the guard spots are reasonably set with Kellogg, and the two-headed monster of Jake Broyles or Chuck Hayes. Oddly, I don't even know where Myers sits on the depth chart currently, or even if he's on the two-deep. Our post-Spring depth chart had Potter and left tackle, and backed up by Zach Waller...then the left guard spot belonging to Joe Kellogg, who'll be pushed by Faraji Wright. Center is a no-brainer. Right guard, as I said will be either Broyles or Hayes, ostensibly, and right tackle looks like a race between Leno and Ames—another former starter. So where does Myers fit? I'd have to say that right tackle still looks like his natural position and I think he can overtake Ames with relative ease (don't quote me on that). That leaves the not-so-small hurdle of Charles Leno in his path back to starting glory. I think that Myers has shown that he's up for the task—but Leno may have more upside and versatility at the position. Myers will get his PT in 2011, but I tend to think that Leno will start to distance himself in the Fall.

Last year's bio pic of Myers looked like this:

Why the nervous, insincere smile this year? Simple. Team bully Kellen Moore was just out of frame, and told him he'd "better not see any frowning business, this year."