We're still chugging away, but we seem to have hit a tight end pocket. Hopefully it was bog our equipment down. Remember, we're counting down the remaining days till the season opener by highlighting the member of the Bronco squad with jersey number that corresponds with said number of days. It's as enlightening as it is exhausting.

We've got 86 days until kickoff...so today we'll be taking a look at number 86 on the Bronco roster—Kyle Sosnowski

Sosnowski was a dominant force on the Capital High School squad virtually from day one. The lanky safety recorded 156 tackles, 17 INTs (a school record), and 6 forced fumbles in 3 years on the varsity. For his efforts, Kyle was named first-team All-SIC as a sophomore, junior, and senior and was named first-team All-Idaho as a junior and senior. As Sosnowski was recruited to play tight end, I should also probably mention that he had 9 TD grabs in 2009 on just 19 catches. Sosnowski was also offered by Idaho. Copycats.

Just don't confuse him with this guy... 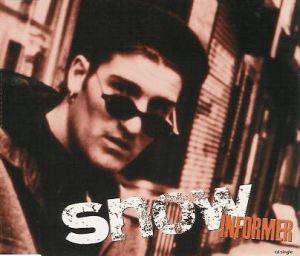 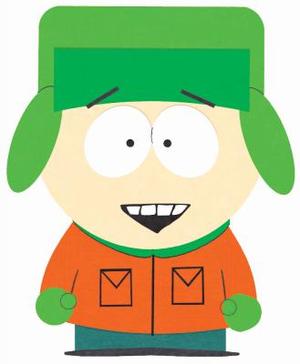 Not only does Kyle Sosnowski look a bit like Derek Schouman...his game looks a LOT like another Capital recruit—one who also happens to be named "Kyle". Yes, even without the color commentary of Mark Johnson, you'll be hearing plenty of Efaw–Sosnowski comparisons this year, and y'know what? I'm totally okay with that. Efaw has racked up over 1,000 receiving yards from the tight end spot and had 5 TDs last year alone—stats that are none too shabby in the Pettis/Young era. Sosnowski already used his redshirt to great effect last season, adding 18 lbs. of muscle to his frame (although, puzzlingly, he shrunk an inch in height) and looks like he can be a contributor right away in 2011 alongside the Broncos other receiving TEs, Efaw and Linehan. In a year when Kellen will be tasked with distributing the ball more evenly across his entire corps of eligible receivers, the smaller, faster TEs might be in higher demand...Bingo...perfect year for Sosnowski to get his feet wet.

With Efaw a senior, and Linehan having absorbed the playbook already, Sosnowski has to be considered at least 3rd on the current depth chart at TE...but I think he'll be getting some looks late in games, and by mid-season, start appear prior to half-time. The kid's got great upside, and I think he'll be a valuable asset for years to come. Look for 2011 to be a nice test run for the hometown kid.

On top of being a phenomenal football player, Sosnowski was a junior world champion in competitive Boggle™.