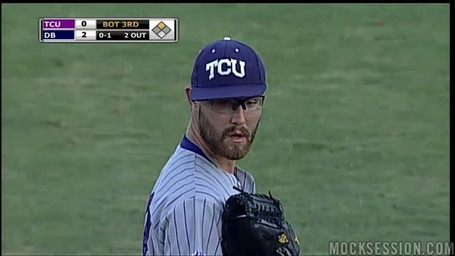 OBNUG will be on the scene with coverage of the live press conference at 12:45 followed by posts about how the logo needs more blue and orange.

Like Shark Week except without sharks. Boise State takes a seat in front of the NCAA investigation committee on Friday to state its case against the lack of institutional control charge. A decision is not expected until months later, and no one plans on talking to the media afterward. So forget I even said anything.

No more couch-hopping and ride-sharing. This year's incoming freshman will be in summer school and voluntary practice all summer long.

Not only that, but after every score, the scoring team has a 4th and 15 on its own 30-yard-line and can either take the safe play (the punt) or the risky one (going for it, which is basically an onside kick but with skill). Thoughts?