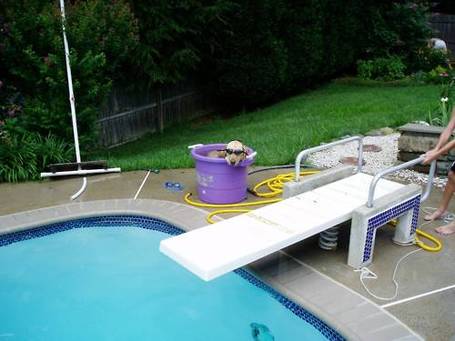 Proving that Tom Scott knows more about Bronco football than most of us, his list includes the 1994 victory over the Vandals and the 1971 Camellia Bowl against Chico State.

DirecTV in no hurry to add The Mtn. to Boise's basic tier

DirecTV traditionally places The Mtn. on a basic tier in Mountain West markets so fans don't have to purchase the sports pack to get it. The satellite provider says a decision hasn't been made yet on how to handle the Boise market.

Would it be too much to ask to get the Game Show Network, too, while you're at it? I am a sucker for Dog Eat Dog.

Sending a mass email to the media about your summer inquisition with the DOJ is such a Bill Hancock thing to do.

The Mtn. comes to Boise to eat fries and fall in love with Boise State

Once you get past the meta of KTVB reporting on The Mtn. reporting on Boise State, there is some interesting stuff there. First, the Broncos will be featured on the MWC network the first part of July. Second, the Boise Fry Company is delicious.