As far as 99-day Boise State football countdowns go, this one is easily in the top five.

We've got 72 days until kickoff...so today we'll be taking a look at number 72 on the Boise State roster—Marcus Henry 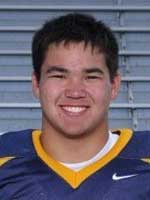 It's no big stretch to say that Henry was one of the best O-lineman in the state of Washington last year as he raked in numerous awards and accolades and helped his team to back-to-back state championships. Henry was named first team All-State last season and also Kingco Conference Lineman of the Year after being selected to the Conference first team on offense and defense. Henry was second team All-Conference as a junior. Had an offer from Army to go along with his Bronco offer and was it was rumored that Washington made a late offer right before LOI day. 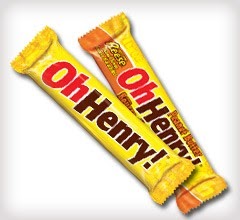 Hopefully he's not packed with peanuts. 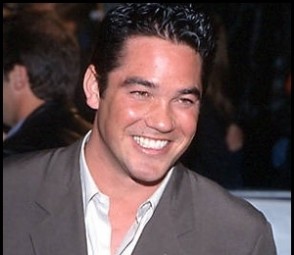 None to speak of. Ahhh, sweet innocence of youth.

Henry is one of the more intriguing prospects that the Broncos have brought in along the line in a while. He definitely looks a bit more like a guard to me, but can (and did) play tackle, which is the kind of versatility that the Broncos covet in their oft-shuffled O-linemen. Henry is a nasty blocker who looks to "finish" each block in the way Liu Kang would "finish" an opponent in Mortal Kombat—no mercy. 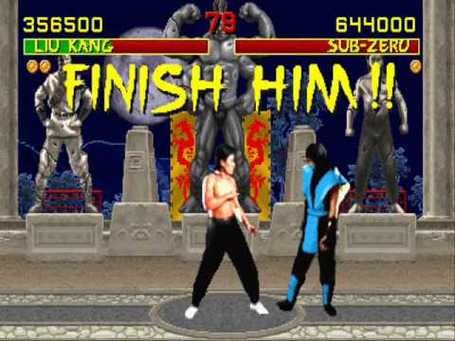 With the current depth on the O-line, I can't really see Henry being called into immediate action unless a spate of injuries were to occur. That said, the linemen we've been signing have been coming in more and more "game ready" and at 280, he'll already be larger than some of the upperclassmen. Coach Pete and staff will play the best guy, period...I just think they'll very purposefully hold Henry back this year and let him get in good work on the scout team. 2012 is a whole new ball game, though. Thomas Byrd, Nate Potter, Zach Waller, Chuck Hayes and (possibly) Cory Yriarte will all have departed, leading to a whole new O-line mash-up, where Henry could land at either guard or tackle—heck, the coaches might even give him a shot at center...you just never know. I truly believe that barring injury, Henry has the chops to be a four-year starter for the Broncos. View his highlights below and see if you don't agree.