The Tulsa Golden Hurricane will visit Bronco Stadium in what many people consider to be one of the toughest tests for the Broncos this season. The Golden Hurricane were a Top 25 team last year, they have a great offense, and they return a ton of players. It's the perfect storm for preseason hype.

Tulsa, however, is not the perfect team. While Top 25 buzz is entirely possible, the Golden Hurricane will have to address some big-time questions. Those questions are after the jump, as well as a complete Tulsa preview, highlights of Damaris Johnson, and Tae-bo pictures. Enjoy.

Welcome to OBNUG's season preview series where we profile each opponent on Boise State's 2011 schedule and find them lacking in one or multiple areas. This one is about the Tulsa Golden Hurricane. They have Brent Guy as a defensive coordinator. 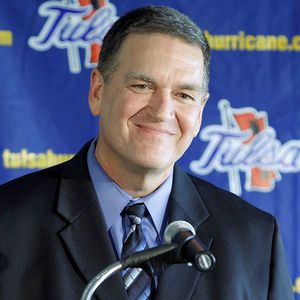 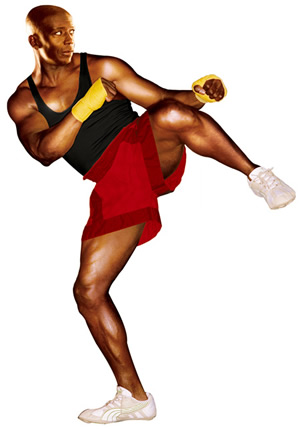 What we learned from Tulsa's 2010 season

Tulsa did three things wrong in 2010: 1) They let East Carolina complete a desperation Hail Mary at the end of the season opener, which cost the Hurricane the game. 2) They scheduled Oklahoma State. 3) They lost by a field goal to SMU. Had any one of those things gone differently, Tulsa's season could have been an all-timer or at the very least could have resulted in a C-USA title.

But still, 10-3 is nothing to hang your head about. In fact, 10-3 earned head coach Todd Graham a ticket out of town and earned the Hurricane a No. 24 finish in the AP poll. Along the way, they beat Notre Dame, tied for the C-USA East title, and won seven straight to close the season. It was the Bones of college football seasons - pretty entertaining albeit kind of irrelevant.

Consensus: People like the idea of Tulsa, right up until they see their schedule.

How excited Tulsa fans are for the 2011 football season 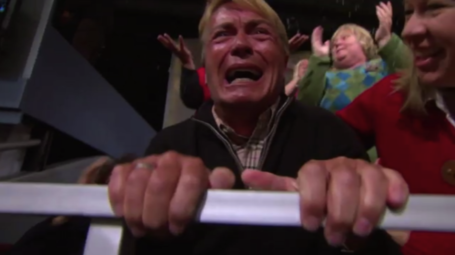 Excited, but also a little terrified.

The debate: Tulsa will win the C-USA West

If you haven't heard by now, this Tulsa team is one of the most talented in school history. They return eight starters on both sides of the ball, and that offensive side was pretty good last year. Plus, when it comes to convenient scheduling, Tulsa came out pretty nicely - the Hurricane gets its two chief C-USA West rivals (Houston and SMU) at home.

Sure, Tulsa has a skilled roster, but last I checked, their defense was in turmoil, their coach was in Pittsburgh, and they were the third best C-USA team in their division. Cushy home schedules can't overcome holes like that. Good luck stopping Houston and SMU with a sieve-like secondary, and good luck winning C-USA.

Yes, this is the same Damaris Johnson who was the most dangerous player on the field when the Broncos visited Tulsa back in 2009. And he is still just as dangerous, setting all sorts of all-purpose yardage records and adding an element to the Tulsa offense that makes the Hurricane that much more prolific. He is good, in a way that LaTech's Phillip Livas was supposed to be or that Utah's DeVonte Chrisopher wishes he were.

Here he is making Hawaii look like a bunch of eight-year-olds.

Here is a bunch of eight-year-olds.

Tulsa's offense summed up in a color

The Tulsa offense is loud and proud, fully embracing the no-huddle, spread-the-field, anything-goes style that most CFB teams covet but few can pull off. Credit goes to former coach Todd Graham for making it so, and now responsibility lies with new coach Bill Blankenship for keeping it that way. Fortunately for the Golden Hurricane, C-USA Offensive Player of the Year G.J. Kinne returns, along with the entire offensive line, and that Damaris Johnson guy. The biggest hole is at running back, but who needs one of those when you run a video game offense? I had a long snapper in the backfield in my video game franchise, and I was fine.

Tulsa's defense summed up in a sandwich

You remember Brent Guy, the former Boise State defensive coordinator who was lovably terrible as a head man at Utah State. Well, he has stumbled into the defensive coordinator position at Tulsa, and his first order of business is cramming a roster of round 3-3-5 athletes into a square 4-3 hole. Much of the defensive line is back, but their depth will be tested. Much of the secondary remains a mess, but that's kind of to be expected on a Tulsa team. The most exciting element to the Brent Guy D figures to be DeAundre Brown who will play the hybrid linebacker-safety position that Guy has dubbed "Cane." What, was Undertaker taken? 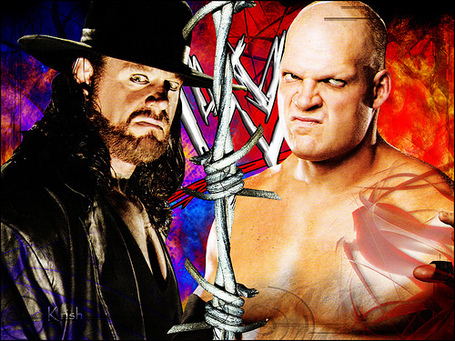 Tulsa vs. Boise State, September 24 - This date in history

The Broncos welcome the Golden Hurricane to Bronco Stadium for BSU's first home game of the season on September 24, 2011. For historical perspective and superstitious calendar karma, I turn it to Boise State's proverbial curator Tom Scott.

Tony Knap coaches his first game in Bronco Stadium in two years, now as the leader of UNLV. In the last of a six-game series between the two schools, Boise State ambushed the Rebels, 45-14. Former Borah High star Terry Hutt sealed the deal with an 85-yard touchdown catch from Hoskin Hogan. The Broncos--with 629 total yards--bounced back from the worst total offense output in their history, 69 the previous week in a loss at Fresno State.

One hundred OBNUG bucks if that was not the first time you have heard the name Hoskin Hogan.

In a game of chicken gone horribly awry, the Hurricane managed to schedule three Top 15 teams out of their four non-conference opponents. Prior to the Boise State game, Tulsa will get to face Oklahoma and Oklahoma State. Good luck with that. The one win figures to be on the road against Tulane, provided enough Tulsa players make it out of the Oklahoma game in one piece.

There is no escaping the talent that this Tulsa team will put on the field this year. There is, however, plenty of reason to write off the Golden Hurricane until new coach Bill Blankenship and the new Brent Guy defense prove themselves. If things come together after the hellacious opening schedule, Tulsa may be alright and should certainly challenge for a C-USA title. Should the first four games expose troubles galore, simply getting bowl eligible may take all that their considerable talent can muster.

Glass-half-full prediction: 9 wins, a sweep of the conference, and a C-USA East championship

Glass-half-empty prediction: 6 wins, a medal of honor, and an anonymous tiny bowl game

What are you feelings on the Tulsa football team? Does that talented offense scare you? Does a Brent Guy defense make you feel better about things? Share your thoughts in the comments.