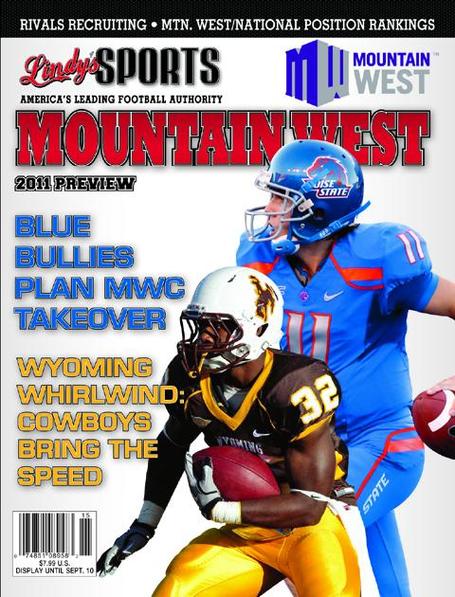 FOX Sports writer predicts Boise State vs. Florida State in the Orange, plus every other bowl game

Besides the Orange Bowl, the Broncos are listed as possibilities for the Poinsettia and Las Vegas Bowls and the BCS championship game.

Leon Rice was serious about getting a better basketball schedule, I guess

The Broncos now have non-conference games against LSU, Utah, and Iowa. No offense, UT-San Antonio, but we might not be needing you this year.

The loss comes out of conference, presumably to Georgia, since Athlon has the Broncos with an unblemished conference record. Still, the magazine predicted a No. 5 ranking for the Broncos. I think they highly underestimate the pettiness of voters. 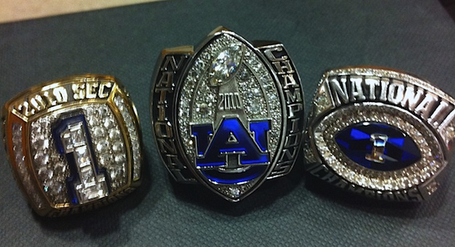 Kyle Brotzman goes 8-for-12 on PATs in Arena debut

Nevada WR Brandon Wimberly shot in Reno, football career expected to be over (via: jahk)