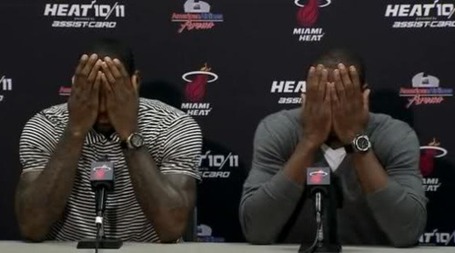 We knew that Boise State was going to miss a conference opponent each year due to the MWC having 10 teams and eight conference games. But did it have to be the fun one? Rumor has it, Air Force was the pick because the Mountain West wants to keep the Broncos and Falcons as unblemished as can be once the new BCS cycle kicks in. It apparently does not think highly of San Diego State.

Boise State's hearing with the NCAA lasted 13 hours today. Michigan's last year took 7.5, though it was solely regarding football.less than a minute ago via web

Thirteen hours at an NCAA hearing? That should be punishment enough.

I have no idea what this post means, but Phil Steele makes it feel important.