Welcome to the offseason, Bronco fans and friends. The Boise State football team may be on hiatus for the next four months, but not OBNUG. The Broncos run 365 days a year on this site, and I am very good at making news out of thin air. Remember the time when I saw Ryan Clady at a teriyaki restaurant? I posted that.

Join me after the jump for all things offseason, including an overview of OBNUG's 2010 year in blogging (stats!), the benefits of joining OBNUG and SB Nation (Houston Nutt avatar!), and your input on story ideas and offseason content (Where Are They Now Jared Zabransky?).

(Note: For previous OBNUG announcements, check out How-to-OBNUG and the Community Guidelines.)

Last season was a historic one for the Boise State football team and for OBNUG. As the premier Boise State football website that is not the Idaho Statesman, OBNUG grew by leaps and bounds thanks to tons of new Bronco fans and readers who craved Bronco coverage and gobs of Boise State haters who wanted to remind us all that we were "loosers." Well, joke's on them because Google Analytics tracks trolls, too. FACE.

Most Active Commenters in 2010

If you would like to compare the 2010 numbers to last year's numbers, go right ahead.

Thanks again to all the OBNUG readers around the country who stop by to spend part of their day here with us. Drew, Nick, and I will continue to do our best to make this site worth your Internet time.

Little known fact: Lurkers are one of OBNUG's biggest populations, along with Boise State alumni, Will Lawrence's family, conservative Christians who think this is an evangelical website, and Dairy Queen employees. Lurkers are part of the fabric of OBNUG - the sleeves on the puffy coat of our blog. Without them, we are but a vest. And who wears vests any more? The Biebs, that's who. 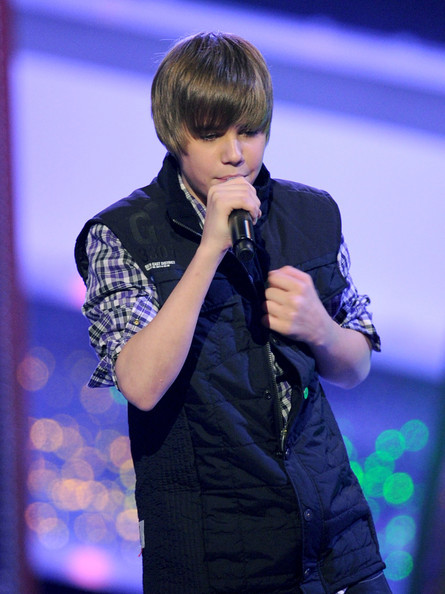 That said, I would love for every lurker to give up his lurking ways and join OBNUG to comment, post, and generally just hang out with some of the best Bronco fans you will find anywhere. We are nice people. I know this because I ban the ones who are not nice.

Plus, when you join OBNUG, you get to use the treasure chest of SB Nation tools, including interactive comments, customizable profile, a personalized browsing experience, and more blogging features than you knew you wanted. It's free and easy to join. Just accept the terms at the bottom of any post and promise to never write the word "moist." I ban those people, too.

Over the next four months, you can expect most Boise State news sources to take a breather, take a vacation, and come back again when content is easier to come by in August. Not OBNUG. No vacations, and no breathing. We have a football team to obsess over.

Already, we have some plans for offseason content, which includes some traditional posts that you've come to know and love. Here is what's on tap for the next few months:

Now is where you come in. What kind of coverage would you like to see from OBNUG this offseason? Do you prefer quick-and-dirty updates or long-form, big-picture essays? Would you like general college football stories or just stick to the Mountain West? Are you interested in player profiles and depth chart debates or would you rather we look into strategy and schedules? Any topic or suggestion is fair game, and I'll do my best to hit on all of them before the offseason is up.

Share your thoughts in the comments. You too, lurkers! I'm looking forward to seeing what you come up with.