Boise State basketball vs. Oregon: What you need to know

Share All sharing options for: Boise State basketball vs. Oregon: What you need to know

The Boise State basketball team enters the semifinals of the College Basketball Invitational tonight at Oregon, meaning we can expect many a troll in tonight's open comment thread. Welcome, trolls. And remember, "loser" is spelled with one "o," not two.

What should Bronco fans expect in tonight's game? I have some ideas after the jump, including a breakdown of the Ducks, a look at Oregon's new court, and a gallery of Paul Noonan derp faces. Go Broncos!

The University of Oregon basketball court ...

... as seen by both normal people and people on acid. 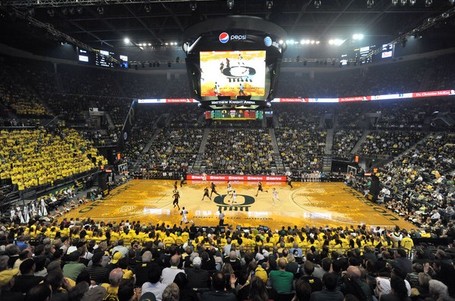 According to the court makers, the design is a representation of the view from beneath a forest of fir trees. Sure it is. 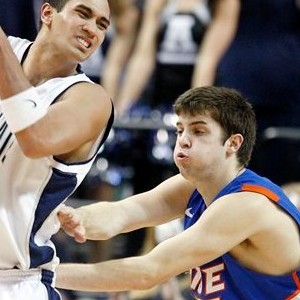 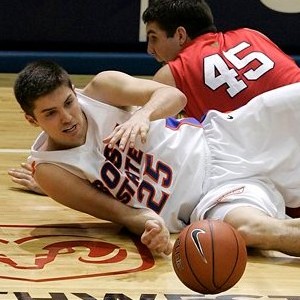 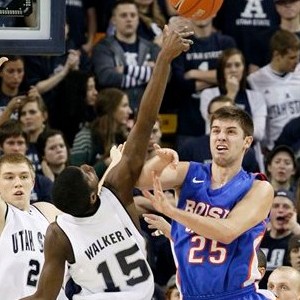 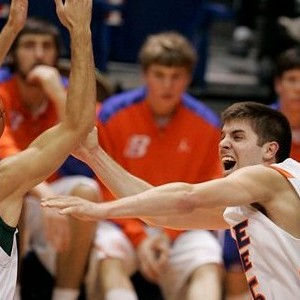 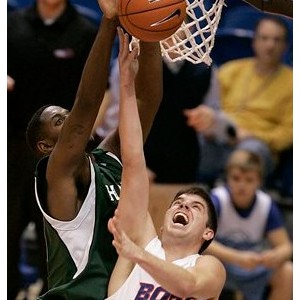 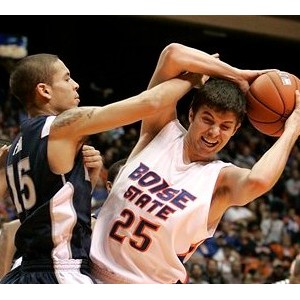 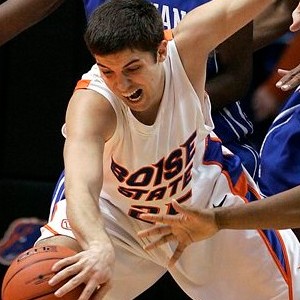 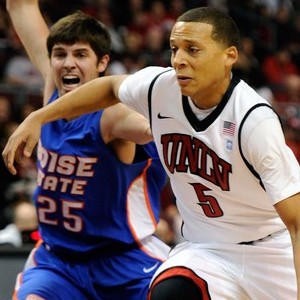 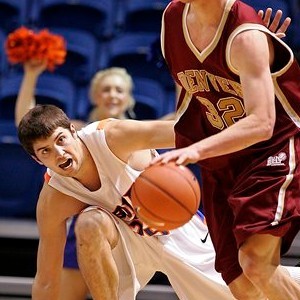 Just saw a shirtless Stew Morrill in the stands. 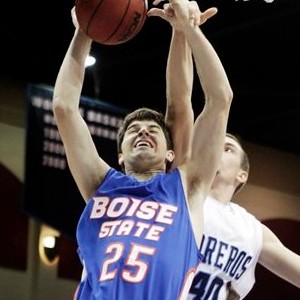 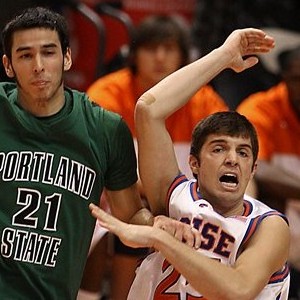 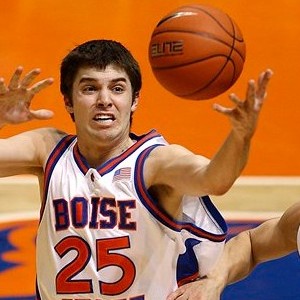 How do you think Boise State will fare against Oregon tonight? Will you be watching or following the game? Is Oregon's basketball court the worst thing you've ever seen or have you been to an Eastern Washington game? Share your thoughts in the comments.