Senior Day is now upon us and we have to begrudgingly say goodbye to more seniors than I wish to count. Luckily for them, they'll be going out on top as the hapless New Mexico Lobos come to town, so I'm really looking forward to that tackle-eligible TD by Nate Potter. The Lobos don't exactly have a storied history, but I managed to scrounge up some bits of trivia for those longing to know them better. Your regular season finale of Know your enemy awaits...

6) As you'd expect, New Mexico State is New Mexico's most natural, and hated rival—and part of that might be bad blood over what happened in 1917. That year, the Aggies kindly escorted the Lobos to the woodshed, locked the door, and dropped 110 points on them. The Lobos only managed a single field goal in the contest and one wonders if the main Lobo squad were off fighting the Kaiser. I suppose it's some small consolation that UNM is 66-30-5 against their Las Cruces counterparts, but the 1917 beatdown still affords bragging rights to all the 110 year-old Aggie alumni.

4) The first woman to ever play in a Division 1 football game did so for the New Mexico Lobos...also—this joke writes itself. In the 2003 Las Vegas Bowl, Katie Hnida (the "h" or "n" is silent...I'm sure of it) struck a blow for all womankind by missing a PAT against UCLA (to the layman, this is just 7 less PAT misses than the Broncos have had this season). Hnida later got of the SCHnida by hitting two 4th quarter PATs against Texas State the following season. Frankly, I think that this lady Lobo should have tried to suit up for the football squad—at middle linebacker. 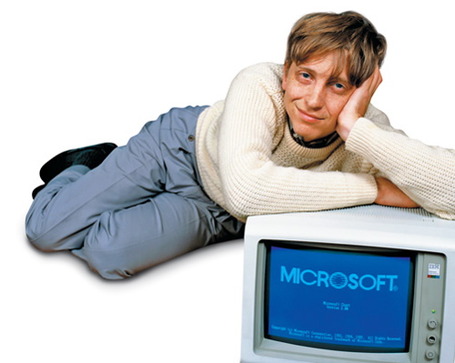 1) The newly-minted head coach at New Mexico is ex-Notre Dame HC Bob Davie—a job that Davie is sure to have for at least a decade since it took the school 3 years to fire Mike Locksley even though his record was 2-26 and he punched an assistant coach in the face. At any rate...it will be Davie's first foray back into coaching 'footbaw' since 2001 and he should have no problem getting past Boise State, since he's been so critical of them as an analyst. /snicker 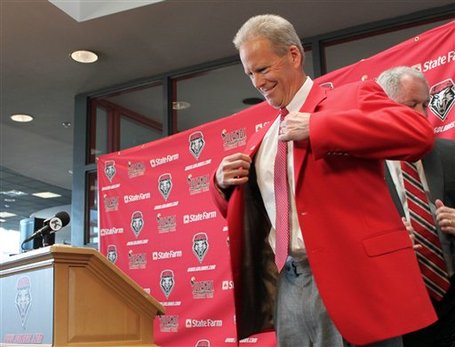