Boise State to the Big East: Good, bad, or indifferent?

Share All sharing options for: Boise State to the Big East: Good, bad, or indifferent?

Boise State president Bob Kustra was granted approval by the State Board of Education yesterday to accept Boise State football's invitation to the Big East, and if all the Internet is to be believed, Kustra will do just that.

How does this make you feel?

Hop on the OBNUG psychologist couch and spill your thoughts. Are you in favor of the Broncos' move to the Big East? Are you vehemently opposed? Are you rather apathetic and just want to see this UNLV game? I explore each option after the jump and then open it up to you for your take.

Boise State to the Big East is a good move. P.S. I have relatives in Storrs, Connecticut. 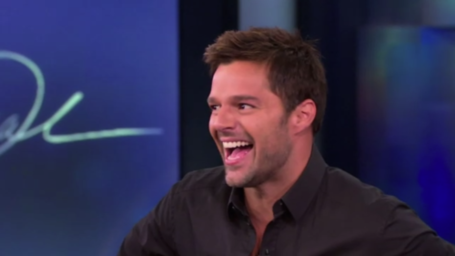 With the college football landscape rapidly shifting, the Broncos have to do something. Staying in the Mountain West is not an option, unless BSU enjoys the idea of playing in Las Vegas and Poinsettia Bowls from here to eternity. The Big East brings notoriety, cachet, money, access, and so much more. In one of the Big Six conferences, Boise State would have a better chance to survive a superconference merger or a BCS rewrite or a Jim Delany power trip. Geography and convenience are simply collateral damage in Boise State's quest to get the respect and access it deserves. Moving to the Big East would be a step in the right direction.

Boise State to the Big East is a bad move. P.S. I am Craig Thompson. 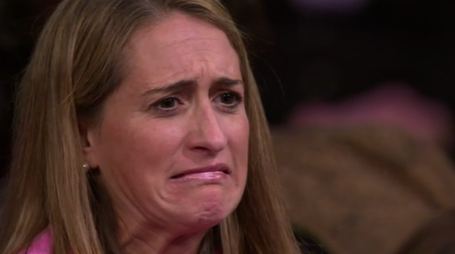 Apart from the obvious travel costs, geographical nonsense, forsaken tradition, basketball abandonment, recruiting challenges, and New Jersey smell, accepting a Big East invite is a bad move because there are so many unknowns. The conference may or may not be an AQ conference when Boise State enters in 2013, and isn't that the main reason for picking up and moving in the first place? If money was the motivation, shouldn't a TV contract be in place so you know how much money you're getting? While other conferences are moving on up by hoarding Top 25 programs, the Big East is scrambling to survive by collecting Conference USA teams and service academies. That is not a recipe for guaranteed AQ status.

Boise State to the Big East? Oh, I thought that was a joke. 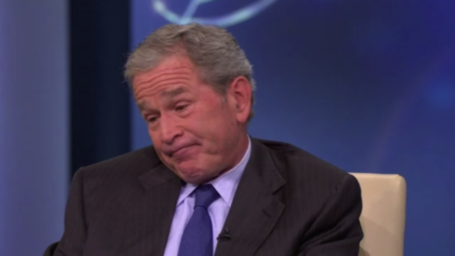 For all the world I hope that moving to the Big East gives Boise State the TV money and BCS access that it desires and deserves. However, that's no guarantee. At this point, Boise State joining the Big East is like buying a house without knowing if your new subdivision has sewer and water hookups or whether people will even be living in houses a year from now.

So while I'm not hot on the idea of Boise State to the Big East, I'm more worked up that things even got to this point. Look at what the BCS has wrought. Teams are sacrificing everything to scramble for a seat at the table, and there never should have been a table in the first place. I'm not mad at college football, I'm disappointed. All of this could have been avoided.

For me personally, apathy is an easier road to take, but I'm afraid it runs right alongside the roads of over-reporting and Internet yelling and they are all about to merge. Whatever Boise State decides, I'll get on board with ... eventually. I love college football, but I don't have to like it right now.

What are your feelings on a potential move to the Big East? Share your thoughts in the comments.