When it comes to misunderstood football formations, the Wildcat is king. I have heard play-by-play announcers and Sportscenter desk jockeys cry Wildcat for the shotgun, the singleback, sundry special teams plays, and any time a guy they don't recognize takes the snap. This is not okay in my book because my book is very OCD and persnickity.

Join me after the jump for a breakdown of what the Wildcat formation actually is, including a look at a so-called Wildcat touchdown from Saturday's Boise State - San Diego State game.

Many people credit Auburn head coach Gus Malzahn with popularizing the Wildcat formation while serving as offensive coordinator at Arkansas. The formation caught on in 2008 with the Miami Dolphins where Ronnie Brown and Ricky Williams ran it with great success against NFL defense who perhaps just thought the Dolphins were having a goof.

Here is video of the Miami Wildcat in action against a rather confused New England Patriot defense.

Elements of the Wildcat

When a team runs the Wildcat, there are essentially three elements involved in the formation and the play style that make it a true Wildcat play. Without these elements, you are not looking at the Wildcat. You are probably looking at the shotgun or listening to the WAC Sports Network.

Element No. 1: A skill position player taking the shotgun snap

This is the most widely known element of the Wildcat, and it's what gets people yelling "Wildcat" every time they see someone in the backfield who shouldn't be there. Having a running threat taking the direct snap creates an additional player for the defense to account for in the run game. To no one's surprise, the defense does not account for Kellen Moore on a running play because Kellen Moore is not going to take off for 20 yards. He could get a wind-assisted 10 yards, tops.

Often you will see the quarterback split out wide as a receiver. The offense chooses to split out the QB rather than sub him for a runner or blocker because it prevents the defense from figuring out that the Wildcat is coming and substituting appropriately.

The specific type of motion used in the Wildcat is the motion used for jet sweeps, which are sweeps that happen at full speed right at the snap of the ball. Think Dallas Burroughs sprinting in motion and receiving a handoff.

In the Wildcat, the outside player (typically a running back) takes off on a dead sprint into the backfield where he either receives the jet sweep handoff immediately after the snap or he continues running for a fake or a pass route.

The above picture is a balanced offensive line where the center is flanked by a guard on either side and the guards are flanked by tackles. This is normal. The Wildcat formation is not.

Running behind the strong side of an unbalanced line gives the offense a big advantage, and combined with the multitude of options and play fakes from the jet sweep, the defense has a lot of

Boise State scored a Wildcat touchdown against San Diego State ... or did they?

If you watched the game on Saturday night or caught The Mtn studio guys yelling highlights at you, chances are you came away from it thinking that Boise State used the Wildcat formation on Mitch Burroughs' first quarter touchdown run. You would come to this conclusion because everyone explicitly told you this.

False. Boise State did not score a Wildcat touchdown against San Diego State. The Broncos scored a regular touchdown, albeit from a ridiculously cool formation. 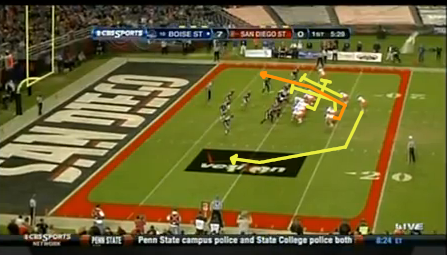 Apologies for the screengrab being taken from the moon. Here are the Xs and Os from the play. 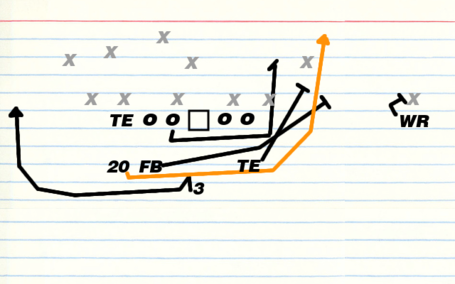 To determine whether or not this was a Wildcat play, we simply need to apply our three tests to the Bronco touchdown. Was there a skill player at quarterback? Was there motion into a jet sweep or jet fake? And was the offensive line unbalanced?

Chris Potter was at quarterback, which is a Wildcat thing. The Boise State offensive line may have been unbalanced, although you would need CSI levels of video enhancement to tell for sure. But the one obvious element that was missing was the jet sweep or jet fake motion.

This was not a Wildcat play. Eat your heart out, Mythbusters. 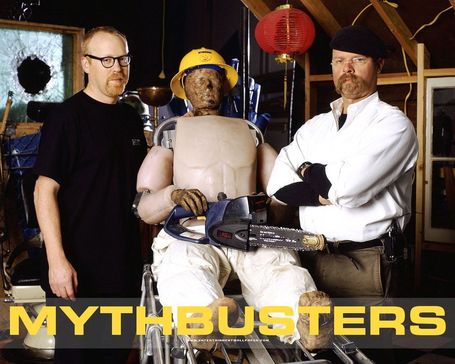 What questions do you have about the Wildcat? Will you be bragging to your friends and family this weekend when someone calls the Wildcat when it really isn't? What was your favorite TD play of the Boise State win? Share your thoughts in the comments.