There's plenty to talk about on this week's Boise State depth chart. Kellen Moore's knee, the Dutch, MVP awards, Kliff Kingsbury. You'll have to hit the jump to see for yourself. Feel free to share your thoughts on this week's depth chart in the comments.

Disclaimer: Depth charts mean as much as you want them to mean. Keep in mind that things change over the course of a game week and that game situations, injuries, and performance will render some of this depth chart moot. Still, it's fun to speculate ... with hyperbole! David Augusto could start on the O-line next week! 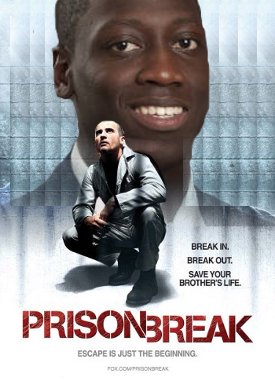 Geraldo Boldewijn is back, depth chart did not get the memo

Boise State wideout and Dutch prisoner-of-eligibility-concerns Geraldo Boldewijn will be available to play against Fresno State. Hooray and huzzah, because it is growing clearer and clearer that the Boise State offense needs him.

Boldewijn gives the Broncos a speedy deep threat, a la Titus Young. And so far this season, the Broncos have not had that element to their offense. Matt Miller is more like Austin Pettis and Mitch Burroughs is more like Vinny Perretta and Tyler Shoemaker is more like ... Julian Hawkins? I'm not really sure on that one. Needless to say, a healthy, fit, eligible Boldewijn would be a shot in the arm for the Bronco O.

So about that healthy and fit part. Boldewijn does not appear on this week's depth chart, which either means nothing at all (likely) or that he will need to be eased back into things. Cedric Febis did not start against Toledo in his first game back, and I don't think anyone is expecting Boldewijn to be starting on Friday. That said, I do hope he plays. Febis forced a key fumble in his limited playing time versus Toledo. Would it be too much to ask for a key TD bomb from Moore to the BFG? (Big Friendly Geraldo, read your Roald Dahl, people.)

The knee is not a problem, says Moore and Chris Petersen and everyone else for whom it is in their best interests to say so. I opined about the reason for Moore's 14 incompletions on Saturday, and you guys helped out with some theories of your own. Turns out, it was just a timing issue according to Coach Pete. And as the Kate Beckinsale-John Cusack romcom Serendipity taught us, timing is everything. 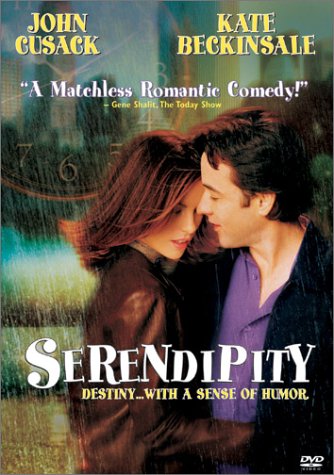 Defensive tackle Ricky Tjong-A-Tjoe, the team's No. 4 defensive tackle on a four-deep DT rotation, remains out due to eligibility concerns. No word on what those concerns are or when they will no longer be concerning, although a release is expected from Boise State any day now.

The offensive line merry-go-round is back in town

The Broncos have played 10+ players on the O-line this season, so O-line coach Chris Strausser must be some kind of blocking master. These guys have all been good.